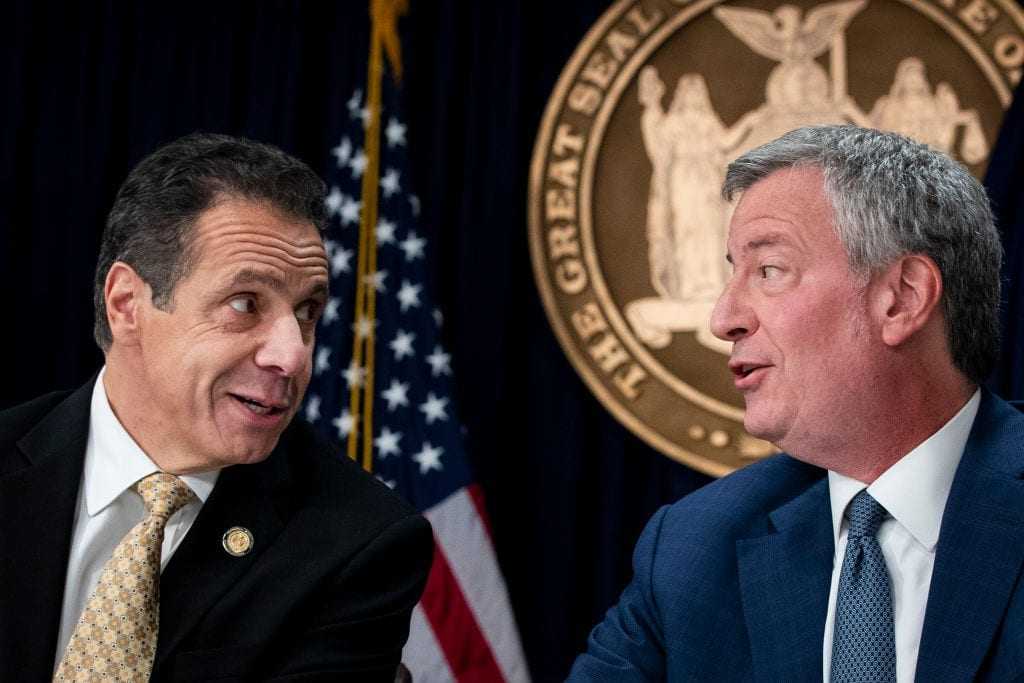 [otw_shortcode_dropcap label=”N” font=”Ultra” background_color_class=”otw-no-background” size=”large” border_color_class=”otw-no-border-color”][/otw_shortcode_dropcap]ursing homes are said to be the most susceptible locations for the coronavirus to wreak havoc. However, a Riverdale Nursing Home in the Bronx just might be giving us insight into how nursing homes are evading expectations of high death count numbers. Riverdale reported only four deaths in its 146-bed facility. “The truth, according to the home, is far worse: 21 dead, most transported to hospitals before they succumbed” reported the Associated Press.

Administrator Emil Fuzayov described the real scene as “a cascading effect…one after the other.” The Associated Press notes that even though New York’s coronavirus death toll from nursing homes is already amongst the nation’s highest, their death tracking formula may leave the true numbers grossly underreported.

“Unlike every other state with major outbreaks, New York only counts residents who died on nursing home property and not those who were transported to hospitals and died there” reports the AP. Therefore, “that statistic could add thousands to the state’s official care home death toll of just over 6,600.” However, “so far the administration of Democratic Governor Cuomo has refused to divulge the number, leading to speculation the state is manipulating the figures to make it appear it is doing better than other states and to make a tragic situation less dire” according to the AP.

Democrat State Senator Gustavo Rivera said, “that’s a problem, bro.” Rivera told New York Health Commissioner Howard Zucker during a legislative hearing on nursing homes earlier this month, “it seems, sir, that in this case you are choosing to define it differently so that you can look better.”

“However flawed New York’s count, Cuomo has not been shy about comparing it to tallies in other states” writes the AP. “Nearly every time Cuomo is questioned about New York’s nursing home death toll, he brushes off criticism as politically motivated and notes that his state’s percentage of nursing home deaths out of its overall COVID-19 death toll is around 20%, far less than Pennsylvania’s 68%, Massachusetts’ 64% and New Jersey’s 44%” reported the AP.

In a press conference, a proud Cuomo, albeit factually incorrect Cuomo, bragged about New York “versus other states.” “You look at where New York is as a percentage of nursing home deaths, it’s all the way at the bottom of the list.” Boston University geriatrics expert Thomas Perls takes aim at Cuomo’s rationale. It doesn’t make sense that nursing ho e deaths as a percentage in nearby states are more than triple that of New York’s. “Whatever the cause, there is no way New York could be truly at 20%” said Perls.