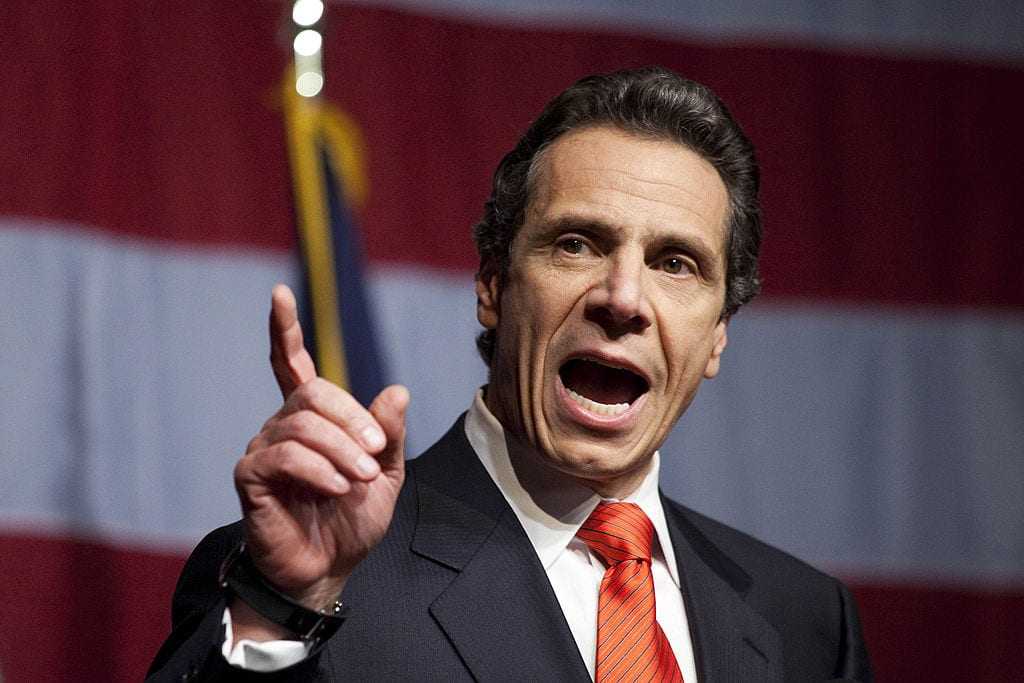 The truth always comes out!

The New York Department of Health tremendously underreported coronavirus deaths in the state’s nursing homes by as much as 50 percent, according to a report released by New York Attorney General Letitia James on Thursday.

The finding, which was based on data from 62 nursing homes, appears to invalidate Gov. Andrew Cuomo’s assurances that New York’s nursing home fatality rates were among the lowest in the country.

Cuomo often claimed that New York had a 20 percent fatality rate at nursing homes, which he said was far lower than states like Pennsylvania, Massachusetts and New Jersey.

“Look at the basic facts where New York is versus other states,” Cuomo said in a press conference in August, per the Daily Caller. “You look at where New York is as a percentage of nursing home deaths, it’s all the way at the bottom of the list.”

Well yes, it might be if you incorrectly report the numbers!

In July, he said that everyone questioning New York’s numbers were just “playing politics.”

“Go talk to 34 other states first. Go talk to the Republican states now – Florida, Texas, Arizona – ask them what is happening in nursing homes. It’s all politics,” he said.

The analysis from Attorney General James would suggest that the number of deaths would be around 9,000, in comparison to the New York Department of Health’s initial number of 6,000.

According to the report, 4,000 nursing home deaths occurred after Cuomo’s March order that required nursing homes to to readmit residents even after testing positive for COVID-19, the Daily Caller reports. The report notes that deaths occurred in 323 facilities that “apparently had no reported COVID-19 infections before receiving admissions or readmissions of hospital residents who had been diagnosed with COVID-19.”

James’ estimate of a 50 percent gap between reported and actual deaths is based on analysis from 62 nursing homes, equating to approximately 10 percent of the facilities in the state.

“As the pandemic and our investigations continue, it is imperative that we understand why the residents of nursing homes in New York unnecessarily suffered at such an alarming rate,” James said in a statement. “While we cannot bring back the individuals we lost to this crisis, this report seeks to offer transparency that the public deserves and to spur increased action to protect our most vulnerable residents.”

Throughout the entirety of the pandemic, Cuomo blamed President Trump for the number of deaths in the country.

“I hold Donald Trump responsible for every death in New York state from COVID, because Trump lied,” Cuomo said.

Perhaps now he should hold himself accountable for his own mistakes and accurately report the data instead of blaming everyone else.