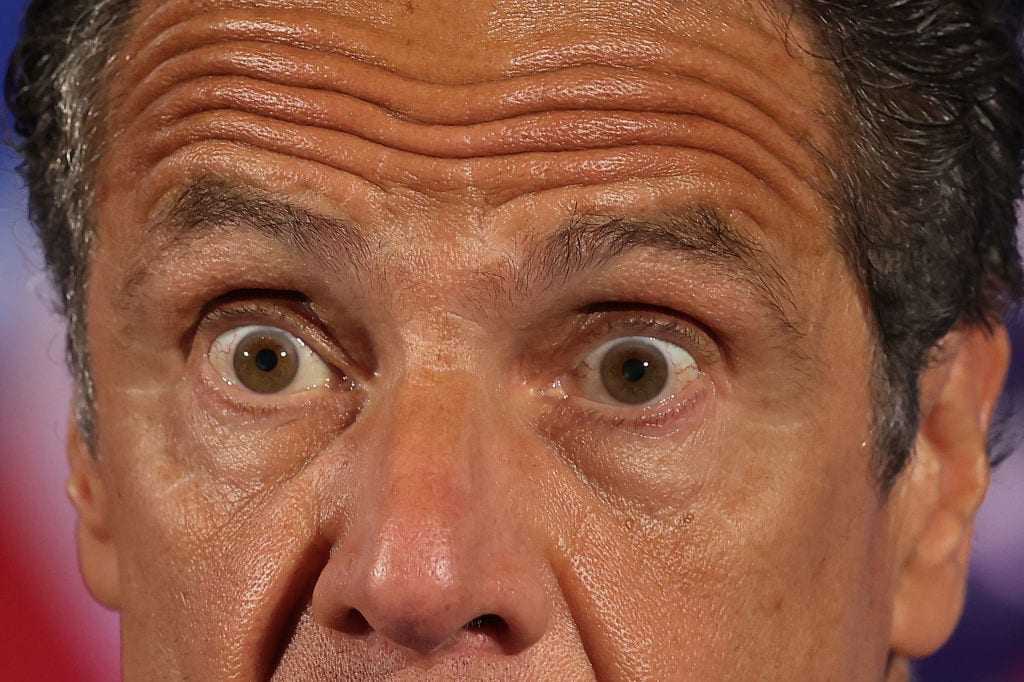 New York Governor Andrew Cuomo was one of hundreds of prominent Democrats that lambasted then-Supreme Court nominee Brett Kavanaugh over allegations of sexual harassment during a high-school party. Cuomo’s take on the matter may just come back around to bite him as he is currently embroiled in his own sexual harassment scandal of much greater proportions.

Let’s take a walk down memory lane. “During Kavanaugh’s Senate confirmation hearings in 2018, Cuomo issued an official statement that called the testimony of Christine Blasey Ford – who accused Kavanaugh of drunkenly attacking her when they were high-school students in 1982 – ‘very compelling’ reports The New York Post.

At the time of the fanfare, Cuomo stated of the hot seat that Kavanaugh was in, “Here is one basic fact that badly hurts Judge Kavanaugh: Why won’t he take a polygraph? Dr. Ford did.” Cuomo then went so far as to say, “if he does not take a polygraph test, it is the ultimate, ‘he said, she said.”

Cuomo didn’t stop there. He urged then-President Trump to “demand” Kavanaugh take the lie-detector test and when Kavanaugh was confirmed to the United States Supreme Court, Cuomo called it a “sad day for this country.” Cuomo’s office via his press secretary has vehemently denied the sexual harassment allegations against him by his former aid Lindsey Boylan.

Unlike Kavanaugh’s scenario, Cuomo was a sober, adult governor at the time that the alleged accusations took place during which Boylan says Cuomo kissed her on the lips without warrant and asked her to play “strip poker.” You know what ‘they’ say – “if he does not take a polygraph test, it is the ultimate, ‘he said, she said.”