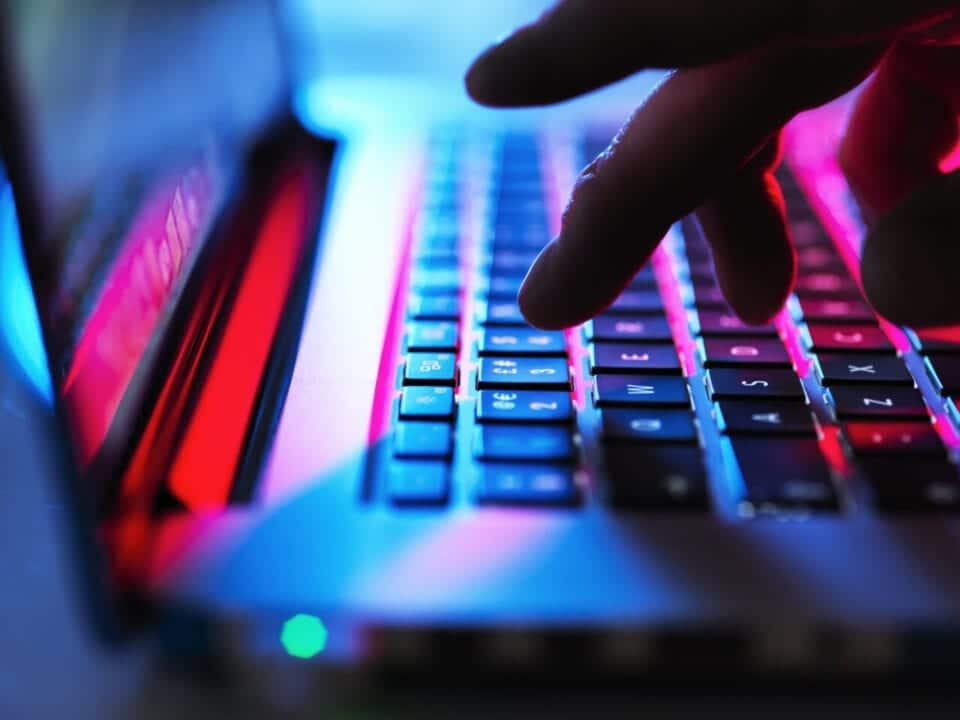 Over Thanksgiving, Trump Attorney Sidney Powell released what she refers to as ‘the Kraken’ which are two lawsuits alleging massive voter fraud in the presidential election. Powell published a “104-page document detailing allegations about Georgia and a 75-page document looking at Michigan on Wednesday night, calling for the election results to be decertified, Trump to be declared the winner and voting machines to be impounded” reports Conservative US.

Powell released the document online at midnight on the eve of Thanksgiving with a link to her website in the tweet, “The #Kraken was just released on #Georgia…Exhibits to follow. Also #ReleaseTheKraken in #Michigan.” In a bombshell phone interview posted by Kyle Becker, Sidney Powell said “we’ve got pictures of the check stubs paid to people to ballot harvest and do fraudulent voting.” When asked how many fraudulent votes she believes Joe Biden “had on his slate” Powell answered, “probably at least ten million.”

Here’s where it gets quite fun. While Democrats are calling the lawsuits and allegations of voter fraud delusional, they cannot ignore one man whose declaration under oath was included in Powell’s Georgia complaint. Navid Keshavarz-Nia is an expert witness who declared there was massive computer fraud in the 2020 election, “all of it intended to secure a victory for Joe Biden” reports American Thinker.

Dr. Keshavarz-Nia concluded with “high confidence that the election 2020 data were altered in all battleground states resulting in a [sic] hundreds of thousands of votes that were cast for President Trump to be transferred [sic] to Vice President Biden.” Only a mere two and a half months ago, the New York Times spoke highly of Dr. Kershavarz-Nia in relation to a massive, multi-million-dollar fraud against the American intelligence and military communities.

The Times wrote, “Navid Keshavarz-Nia, those who worked with him said, ‘was always the smartest person in the room.’ In doing cybersecurity and technical counterintelligence work for the C.I.A., N.S.A. and F.B.I., he had spent decades connecting top-secret dots. After several months of working with Mr. Courtney, he began connecting those dots too. He did not like where they led.” Low and behold, ‘the smartest person in the room’ concurs with Trump and his legal team that the vote counts for Pennsylvania, Wisconsin, Michigan, Arizona, Nevada, and Georgia show “electronic manipulation.”

In this article:Cyber-Security, The New York Times