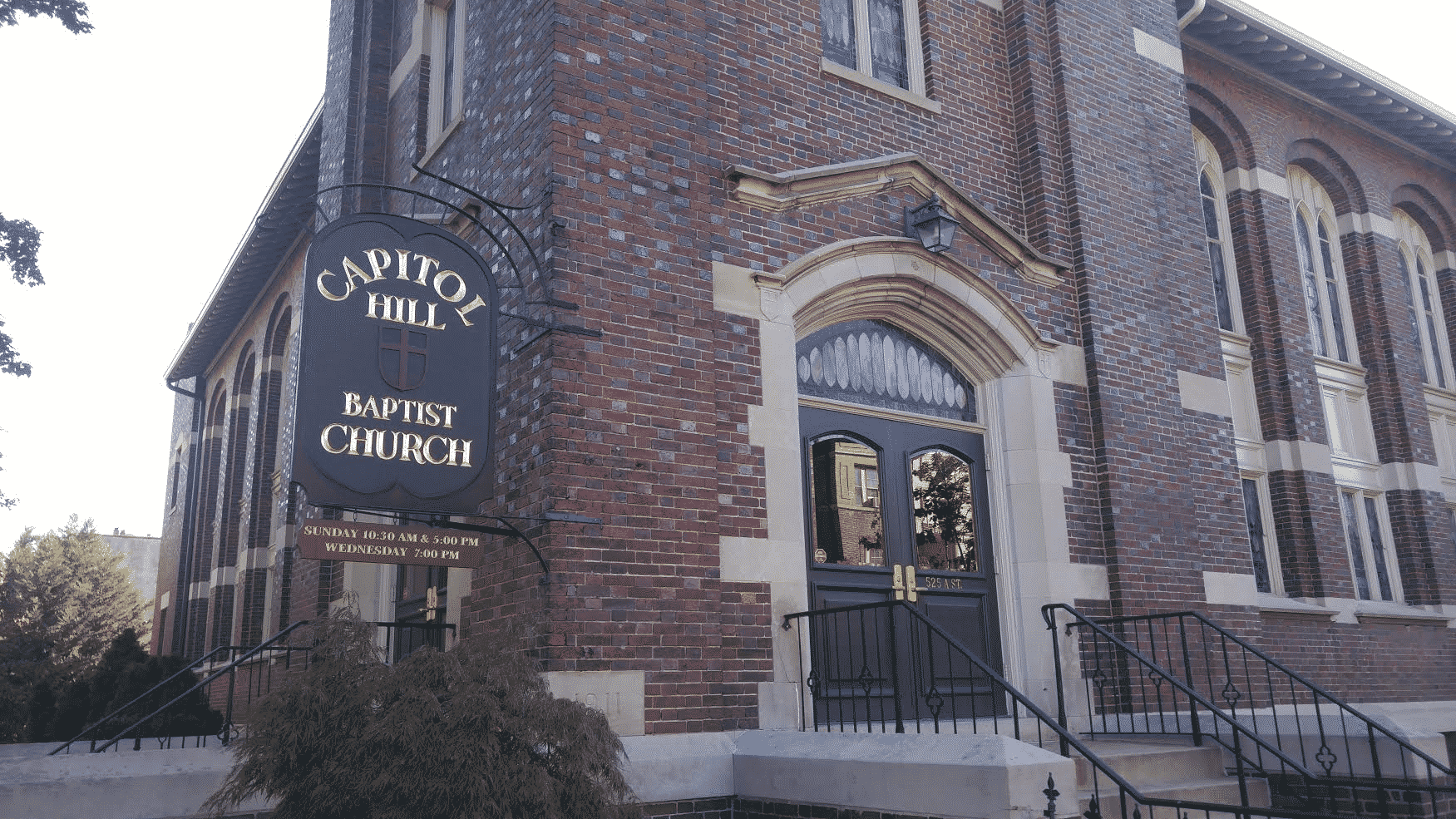 Democrat Mayor Muriel Bowser and the District of Columbia have agreed to pay $220,000 as part of a settlement with Capitol Hill Baptist Church (CHBC) over the District’s lockdown restrictions that barred the church from meeting.

The District additionally agreed to “not enforce any current or future COVID-19 restrictions to prohibit CHBC from gathering,” and not “to impose restrictions on CHBC that are more restrictive than the restrictions on comparable secular activities, per the Supreme Court.”

The church filed a lawsuit against the District and Bowser in September for restrictions on religious gatherings during the COVID-19 pandemic. CHBC released a statement at the time explained how the church had been unable to meet for one of the first times in its 142-year history.

“Since its founding in 1878, CHBC has met in-person every Sunday except for three weeks during the Spanish Flu in 1918,” the statement said. “That changed following Mayor Bowser’s first orders concerning COVID-19 on March 11, 2020.”

In October, CHBC’s lawsuit gained the support of the Department of Justice.

“The right to free exercise of religion and the right to protest are both enshrined in the First Amendment of the Constitution,” Assistant Attorney General for the Civil Rights Division Eric Dreiband said. “We are a nation dedicated to freedom of conscience and freedom of expression. The District of Columbia has, unfortunately, neglected these rights. The Justice Department is committed to defending both of these fundamental freedoms and in supporting all Americans’ rights to worship as they choose.”

The church further addressed the support by Bowser for the Black Lives Matter protests that were happening at the time, noting the lockdown measures were unfairly enforced against religious organizations. While religious organizations were restricted from having congregations of more than 100 people, the protests had thousands of people gathering together.

“All Capitol Hill Baptist Church ever asked is for equal treatment under the law so they could meet together safely as a church,” said Hiram Sasser, executive general counsel for the First Liberty Institute.  “The church is relieved and grateful that this ordeal is behind them.  Government officials need to know that illegal restrictions on First Amendment rights are intolerable and costly.”