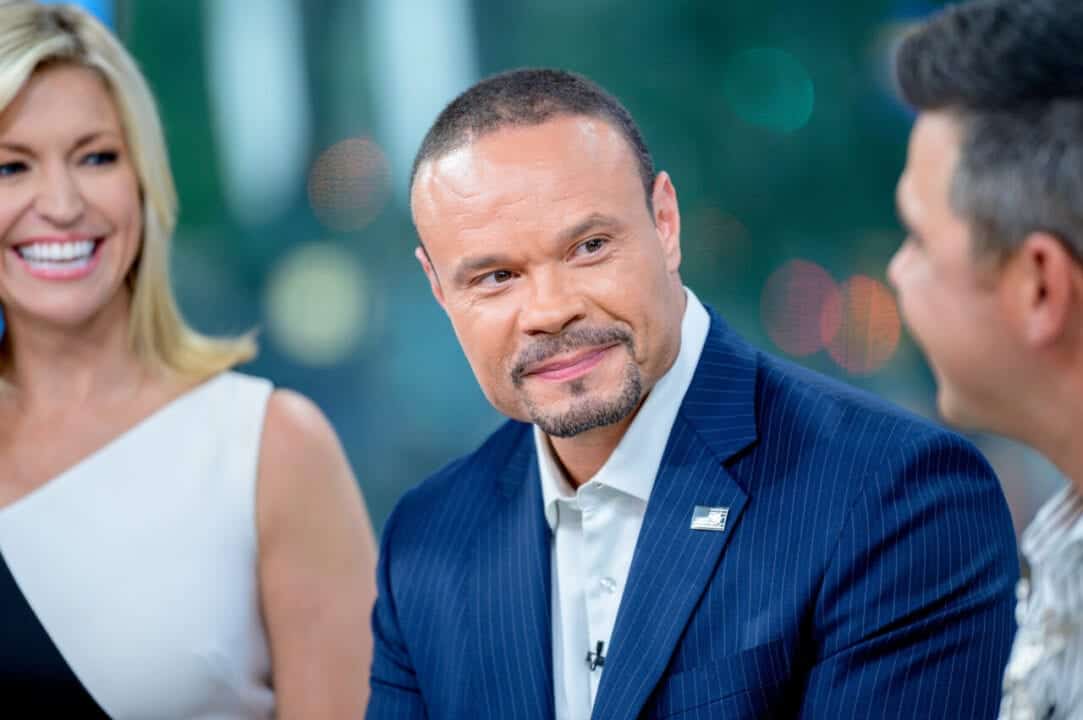 President Donald Trump has been locked out of Twitter and Facebook “at least” until the end of his presidency. It’s a very dangerous and slippery slope when tech companies not only have more power than the President of the United States, but they actually have the power to silence the President; power which they gave to themselves.

Many other conservative voices have been silenced and thousands of accounts shut down or blocked, all under the social media company’s self-determined “civic integrity” or “fraud” or “risk” just to name a few. Conservative commentator Dan Bongino is amongst the latest high-profile victims, and he’s had enough.

“F— these a—holes” exclaimed Bongino. “I’m leaving the platform permanently for Parler. I’ll post my final tweet and message for Twitter tomorrow when the 12-hour lockdown ends” he told the Washington Examiner. Bongino’s account has reached up to 3 million followers; a massive audience that Twitter has disgracefully kept Bongino from communicating with.

Even more disgraceful, is the reason itself as to why Bongino was blocked. He tweeted from his account the video of President Trump telling protesters to go home. Twitter had already banned Trump’s video from being shared, commented on or retweeted. Not long after, Twitter shut down President Trump’s account indefinitely.

“Twitter won’t let President Trump post it himself,” Bongino wrote along with the President’s video asking for the riots to end and for everyone to go home peacefully. Bongino was blocked for violating Twitter’s “civic integrity” rules.

Bongino announced a partnership with Parler in June, taking an ownership stake in the company. “I’ve decided it’s time to fight back against the Tech Tyrants. I’m beyond fed up with the censorship and bias of Twitter and Facebook, and I’m not going to stand back and watch as they target us. As a result, I’ve taken an ownership stake in Parler, the hottest social media alternative in the market right now” Bongino announced at the time.