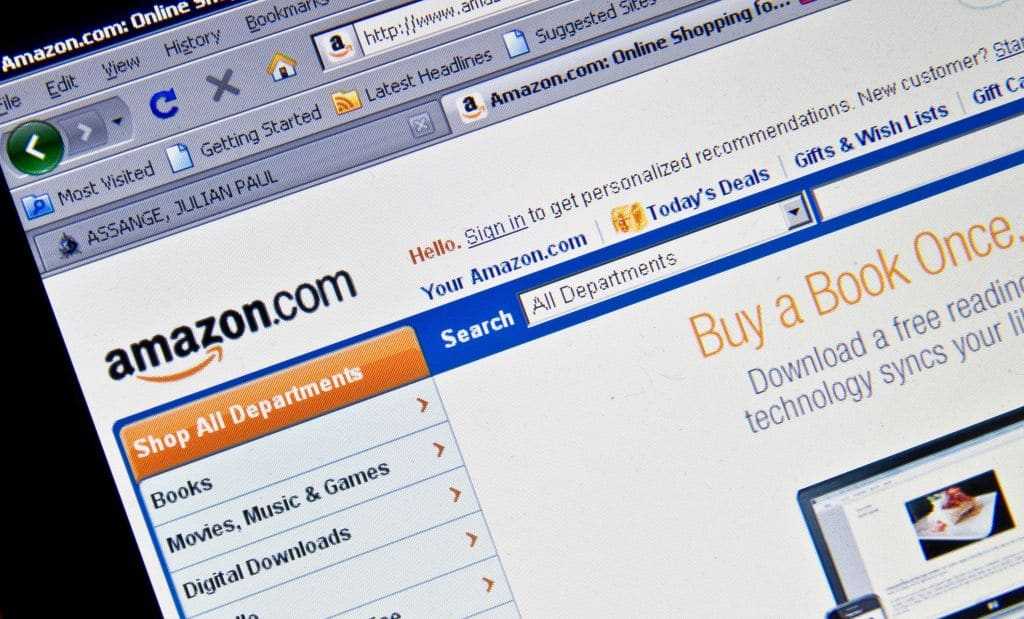 An Amazon spokesperson responded, “The DC Attorney General has it exactly backward – sellers set their own prices for the products they offer in our store.” However, the lawsuit alleges Amazon has illegally maintained monopoly power through pricing contracts with third-party sellers.

Filed in D.C. Superior Court, the lawsuit seeks to end what Racine deems as illegal use of price agreements to edge out competition, and alleges Amazon has created contracts that create “an artificially high price floor across the online retail marketplace.”

Until 2019, Amazon included a clause in its business solutions agreement with third-party sellers a document referred to as a “price parity provision.” The provision prohibited companies from selling their products on a competitor’s online marketplace at a lower price than what it was listed for with Amazon.

Once antitrust scrutiny began, Amazon “quietly” removed the provision. According to the lawsuit, however, even after the provision was dropped, it added a nearly identical clause, its “fair pricing policy.” The clause allowed for Amazon to “impose sanctions” on a seller that offers their product for a lower price elsewhere online.

The lawsuit comes “months after federal and state enforcers filed antitrust lawsuits against Google and Facebook” writes CNBC, noting that “both of those lawsuits involved large coalitions of states banding together, but Tuesday’s action comes from Racine’s office alone.”

In this article:Amazon, DC, news3, Washington