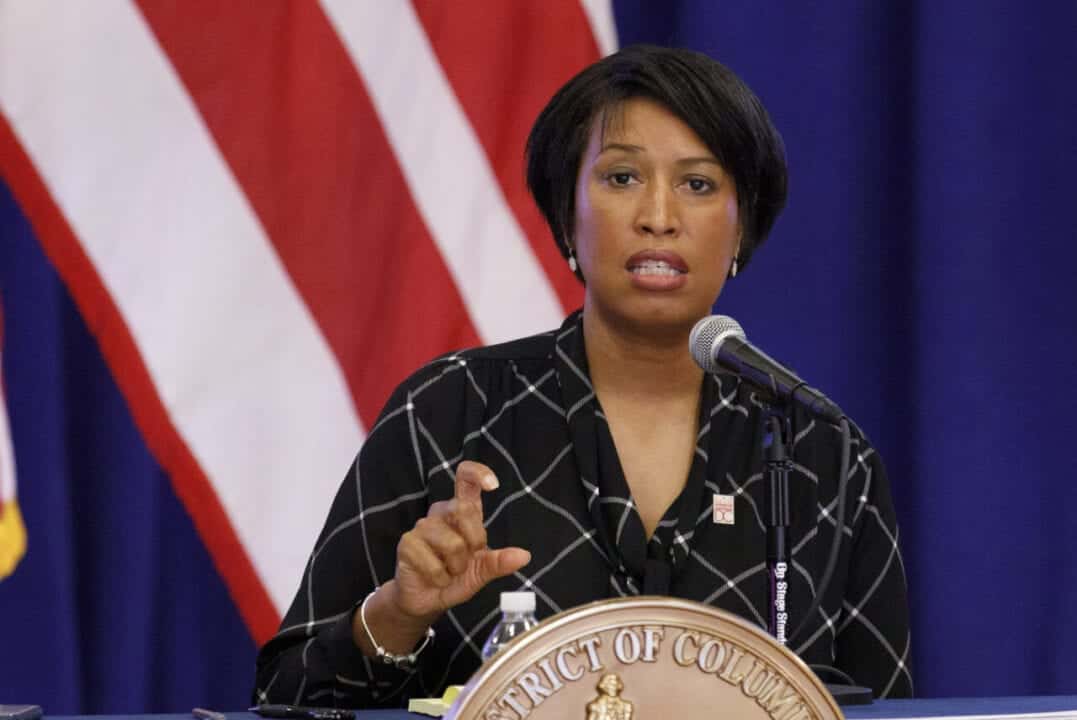 After protesters forced entry into the United States Capitol on Wednesday, Democratic D.C. Mayor Muriel Bowser gave a scathing public speech. Condemning the protesters, she said they would be held accountable. Bowser also noted that she had asked for reinforcement from law enforcement agencies including police from both Virginia and Maryland.

First off, asking for law enforcement assistance is a far cry from what we have heard from Democrats over the last year who are usually expressing disdain and calling for defunding the police. Not this time. Turns out, even Democrats turn to police when wanting to protect their own agendas.

But Bowser’s hypocrisy is just one level of her deception. People around the world are asking “how could security have been so subpar as to allow a breach of the U.S. Capitol?” Here is at least one answer for you: Bowser actually rejected assistance before the riots took place.

While Bowser is crying, “what happened yesterday is textbook terrorism” it turns out “on Tuesday, Bowser preemptively rebuffed federal reinforcements in a public letter to the Department of Justice, explaining that ‘the Metropolitan Police Department (MPD) is prepared for this week’s First Amendment activities” reported National Review.

Bowser actively went out of her way, writing a public letter, which explains the lack of backup. Nonetheless, the facts are not stopping liberals and anti-Trumpers from turning the catastrophe into a racial issue stating the incident occurred because it was “white supremacists helping white supremacists.” Bowser, a Black female, said the MPD was “prepared.”

Again, on Tuesday, long before the demonstration began, Bowser wrote: “The protection of persons and property is our utmost concern and responsibility. MPD is well trained and prepared to lead the law enforcement, coordination and response.” The letter was addressed to Attorney General Jeffrey Rosen, Secretary of the Army Ryan McCarthy and active Secretary of Defense Christopher Miller.

For those who are still unconvinced at the Mayor’s participation in the security failure, look at her tweet from January 5 alongside her letter: “To be clear, the District of Columbia is not requesting other federal law enforcement personnel and discourages any additional deployment without immediate notification to, and consultation with, MPD if such plans are underway.”

Fast forward less than 48 hours and the Mayor sings a different tune, saying she did not have jurisdiction to send police or National Guard to Capitol Hill. “I think a more robust presence on the ground” would have maintained order, she explained.