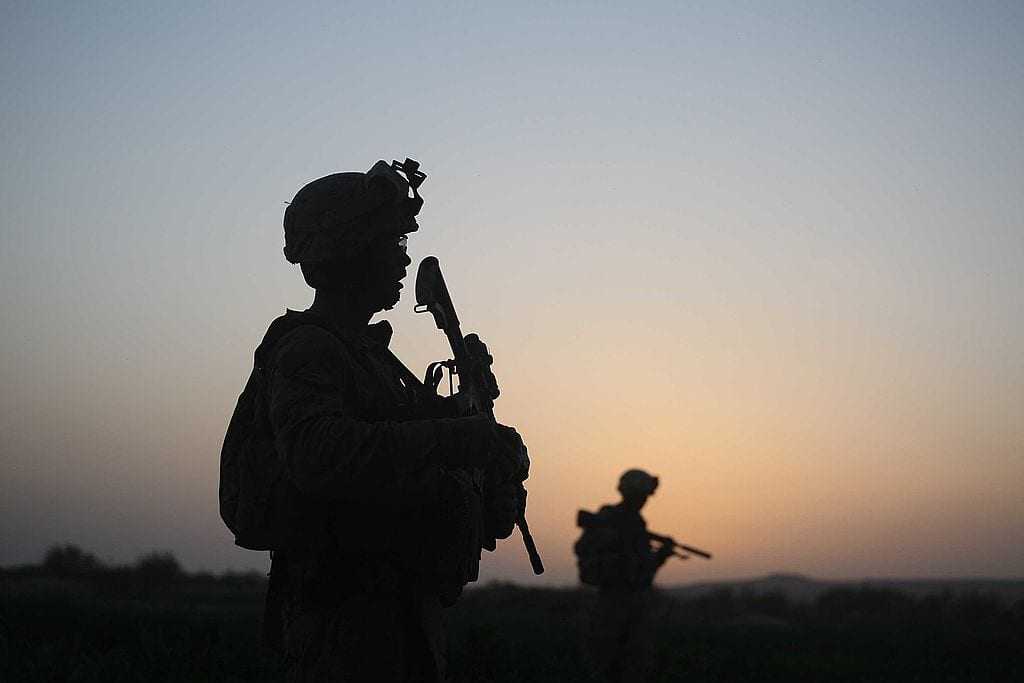 While heaps of conservative voices have been censored – or even banned – from social media platforms like Twitter and Facebook, this simply isn’t enough for one democratic lawmaker.

After thousands of National Guard troops poured into the nation’s capital to protect Joe Biden’s inauguration following the Capitol riot – 26,000, to be exact – Rep. Jackie Speier (D-CA) called on the president to use executive authority to grant the military more authority to police service members’ social media accounts.

In a letter to Biden and Defense Secretary Lloyd Austin on Friday, Speier seemingly suggested there is a problem involving “white supremacy” and other “domestic terrorists” amongst service members.

“President Biden, I call on you to issue an Executive Order identifying white supremacy and violent extremism as a critical threat that must be considered as part of the security clearance,” she wrote.

“Social media platforms, such as Facebook, Gab, Parler, and 4Chan are frequently used by domestic terrorist groups to recruit members and plan violent attacks, including in some of the above cases involving military service members,” she continued.

“These platforms were crucial for planning the January 6, 2021 domestic terrorist attack upon the U.S. Capitol and the Congress of the United States. Yet social media is not reviewed during the military’s accessions process or even as part of the background investigation process for security clearances,” she added.

This is just another example of utter mistreatment of the troops. Following the inauguration, 5,000 National Guard troops were sent to a parking garage to rest in between their 12-hour shifts, despite cold winter temperatures. The garage reportedly had one restroom with two stalls, and there was also only one power outlet.

Despite this ridiculous request, Just the News reported that there have been no confirmed cases that any of the rioters on January 6 were active-duty military members, per BizPacReview.

As for the letter, it seems largely political.

Clapper “signed Security Executive Agent Directive 5 in May that allows investigators to analyze information posted publicly on social media sites, such as Twitter, Facebook and Instagram, as part of security clearance background checks, Tully wrote in July of 2016.

“Directive 5 allows investigators to collect and use publicly available social media information to aid them in deciding whether to issue an initial security clearance or grant continued eligibility for security clearance,” he added.

Though, it does not require investigators to do so.

“Information gathered from an applicant’s public social media presence will not be used individually to make a decision but will rather be used in conjunction with Standard Form 86 when deciding whether to grant, deny or revoke a security clearance.”

So, if this directive already exists, what is the need for an executive order?

Simply put, it seems to be an effort to further censor and punish conservative thoughts and ideas – now amongst the troops.