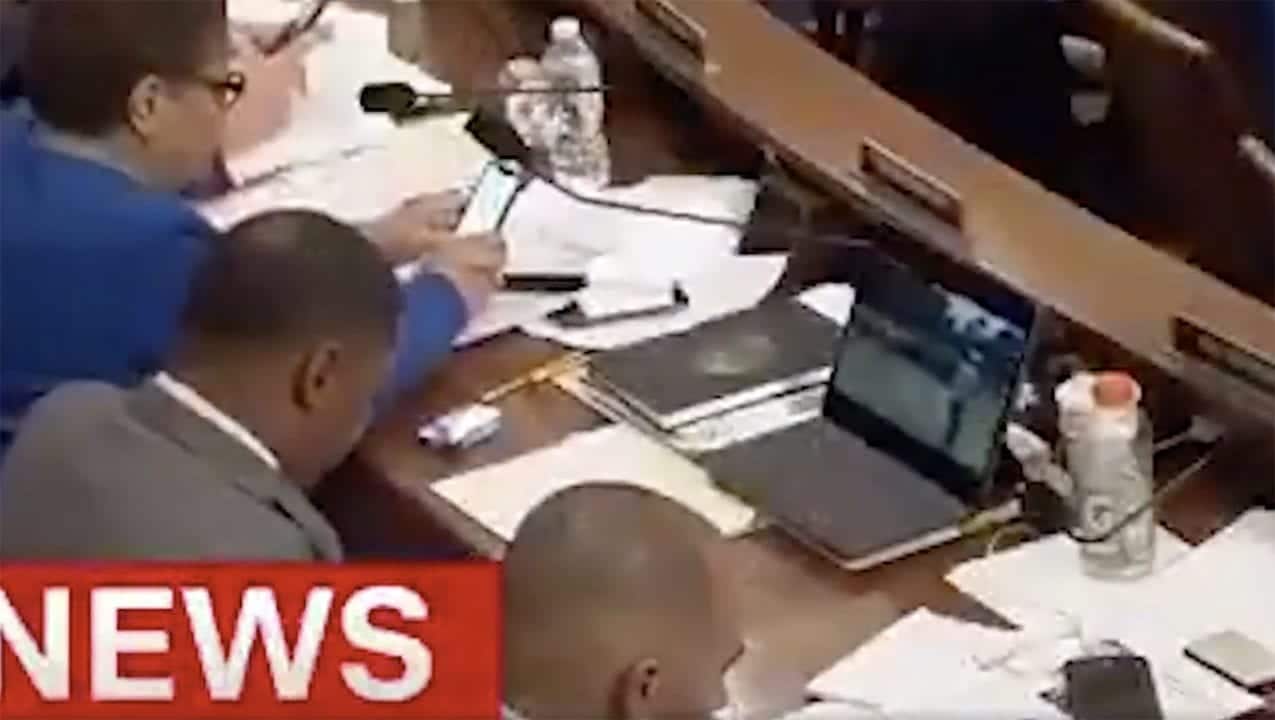 Democrat Rep. Cedric Richmond decided that watching the President’s Cup Golf Tournament was more important than serving his constituents and listening during a key impeachment hearing. Steve Guest, a GOP employee, tweeted out a video of Rep. Richmond clearly watching golf as a vote was being called in the House Judiciary hearing on impeachment.

This is not the first instance of a Democratic member of Congress not paying attention during an important event. It appeared that Rep. Nadler was falling asleep during a part of the impeachment hearing, and in 2018 Rep. Brenda Lawrence was caught playing Candy Crush during President Trump’s State of the Union.

While many may find this funny, representatives are being paid to pay attention during these important events. They should treat their positions with respect, otherwise, their constituents will undoubtedly vote them out for their poor work ethic.