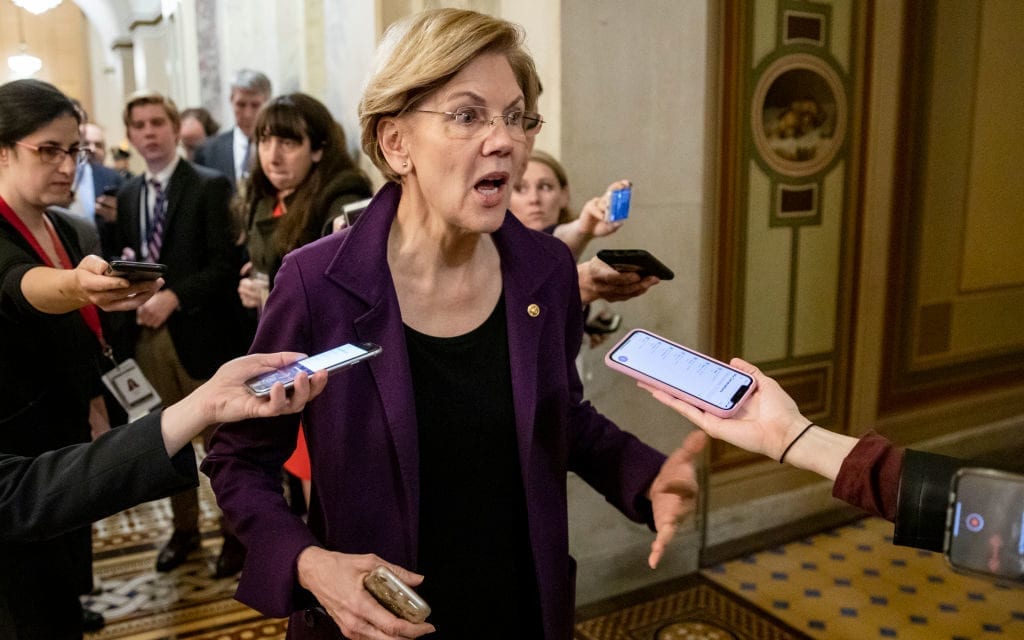 In an odd occurrence, Democratic Senator and presidential hopeful Elizabeth Warren went to Twitter to admit to the world that the Democratic impeachment managers have not presented any evidence against the President.

Senator Warren stated, “the evidence against Donald Trump will not be hidden forever. On day one as president, I will order the release of every document related to this impeachment inquiry. The American people deserve to know the truth.”

Following Senator Warren’s admission that the Democrats have presented no evidence against President Trump, was Senator Durbin admitting the same thing.

With Senator Durbin’s admission that “it is not a real trial without real evidence and witnesses,” the Democratic Senators should do the right thing and vote with their Republican colleagues to end this sham impeachment.

Unfortunately, Senator Warren will never do the right thing; if she did, it would further damage her already failing presidential campaign.