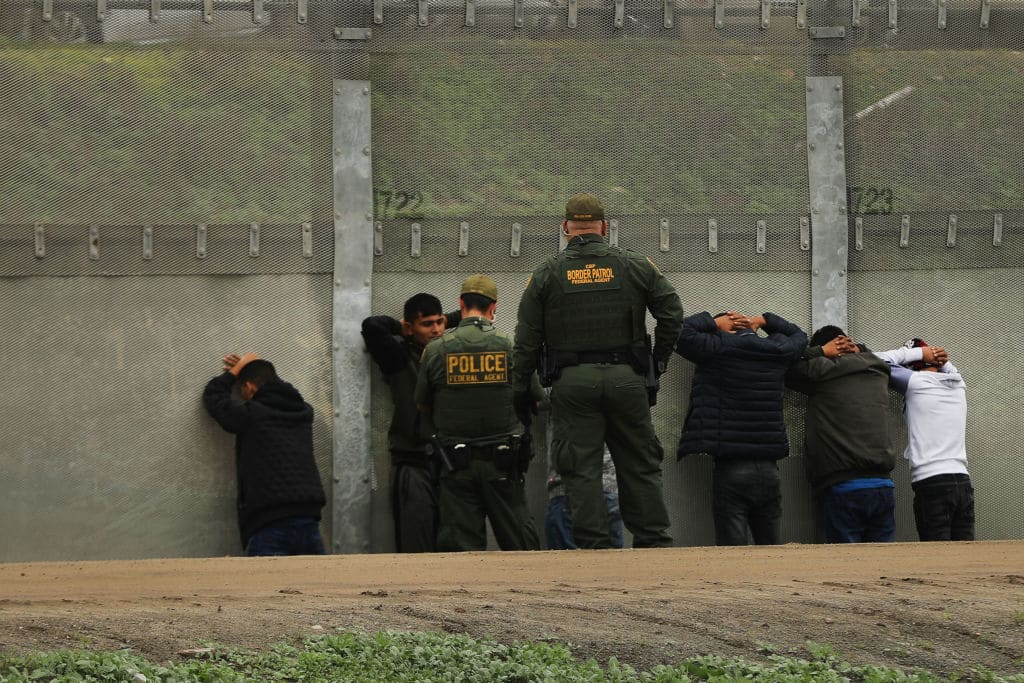 Ending the policy, set to expire on December 21, will bring about a surge of migrants to the United States; even greater than the record-breaking numbers we have already seen. In a letter, Democratic Senators from Arizona Mark Kelly and Kyrsten Sinema, as well as New Hampshire Senator Maggie Hassan and Jon Tester of Montana wrote:

“We have expressed concern with DHS’ preparations for the end of Title 42, especially as the situation has deteriorated at times. Record annual encounters have led to untenable situations…

…In Arizona, shelters have been forced well beyond capacity. This month, El Paso has seen over 700 migrants released directly onto city streets due to overcrowding. This is not safe, and creates a dangerous situation for migrants and communities,” the letter continued.”

Republicans just won control of the House in the midterm elections, and “plan to launch a series of investigations into the administration’s lax border policies” reports The New York Post. Minority Leader Rep. Kevin McCarthy, expected to be elected House speaker, “has already said Mayorkas should step down or face potential impeachment.”

“We will use the power of the purse and the power of subpoena. Let me be clear: Those responsible for this disaster will be held accountable,” McCarthy (R-Calif.) told reporters last week in El Paso.

“If Secretary Mayorkas does not resign, House Republicans will investigate every order, every action and every failure to determine whether we can begin impeachment inquiries.”