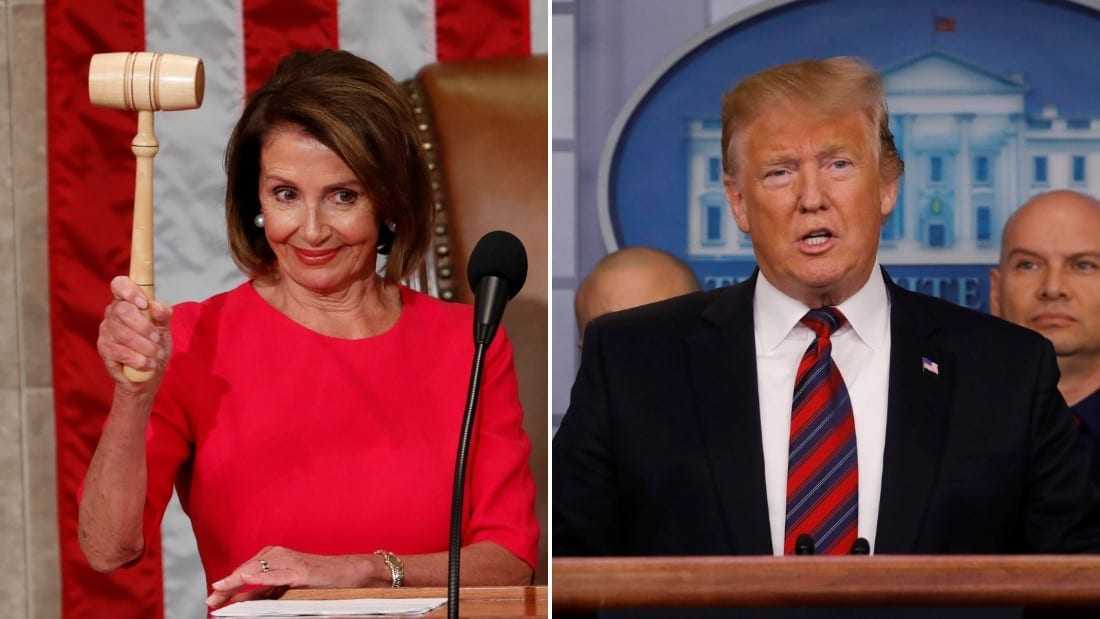 [otw_shortcode_dropcap label=”I” font=”Ultra” background_color_class=”otw-no-background” size=”large” border_color_class=”otw-no-border-color”][/otw_shortcode_dropcap]f 2020 has taught us anything, it’s this: the word ‘pandemic’ should not be taken lightly. Unfortunately, it will likely now become weaponized as a tactic to declare immorality of an opponent. For example, the Democrats on capitol hill are up in arms over Trump’s environmental regulation moves, going so far as to say he has released a “pandemic of pollution.”

Due to the coronavirus pandemic, i.e., the very serious and real pandemic we currently face, the “Environmental Protection Agency has weakened regulations dealing with fuel efficiency and mercury emissions and has waived enforcement on a range of public health and environmental mandates, saying industries could have trouble complying with them during the coronavirus pandemic” according to the Associated Press.

The Environmental Protection Agency is facing its own battles with legislators. EPA Administrator Andrew Wheeler told the Senate Environment and Public Works Committee the EPA remains “open for business” and “at work meeting our mission of protecting human health and the environment.” Wheeler also “cited a series of actions the agency has taken, including a revised rule that lifts protections for some of the millions of miles of streams, creeks, and wetlands in the United States.” His reasoning is the “change to the Clean Water Act provides much needed regulatory certainty and predictability for American farmers, landowners and businesses.”

The Associated Press also referenced Wheeler defended “new rules that relax fuel efficiency standards imposed by the Obama administration.” Wheeler said the EPA is aimed at “modernizing decades-old regulations and bring them up to date,” a claim that Democrats were not pleased to hear.  Wheeler’s defense was that the actions do not come at the cost of enforcing environmental laws, but the EPA’s issuing of 18 deregulatory actions last year and developing 45 more now is “saving businesses billions of dollars in regulatory costs.”

A democratic rumble ensued. The committee’s senior Democrat, Delaware Senator Tom Carper released a staff statement saying Trump “has continued its relentless march to weaken or repeal rules that were designed to remove greenhouse gas, soot, mercury and other pollution from our air.” Certainly, President Trump sits around asking himself, “how can I get more ‘mercury and other pollution’ into our air?”

“While the rest of the country works around the clock to combat and overcome this deadly respiratory pandemic, the Trump EPA has been spearheading a pandemic of pollution” added Carper. While Carper’s comment doesn’t deserve any further analysis, in comes Senator Ed Markey (D-MA). “You have turned the EPA into Every Polluters’ Ally…shame on you. Your decisions make this pandemic worse.”

In stereotypical liberal fashion, accusatory claims are thrown around with zero substantiation. How exactly is the pandemic getting “worse” as the direct result from even just one EPA decision. Wheeler put Markey’s rhetoric in check replying, “sir, your facts are not correct” and that air quality in the United States is “healthier today than it was three years ago.”