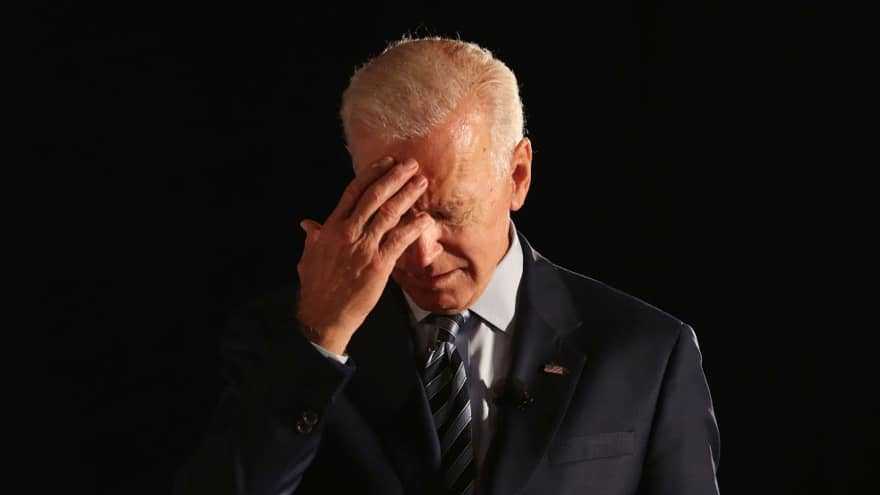 [otw_shortcode_dropcap label=”U” font=”Ultra” background_color_class=”otw-no-background” size=”large” border_color_class=”otw-no-border-color”][/otw_shortcode_dropcap]iscussions around race relations are happening all over the United States, but none as vigorously as inside the Biden campaign. Former vice president and Democratic presidential candidate Joe Biden is facing increasing pressure for him to choose an African American woman to run as vice president with him on his 2020 ticket. All irony aside that he, an old white male, was the last Democrat to hold that very position in the Obama administration, his party believes he must pounce on the opportunity to have a woman of color as his running mate.

This week Biden announced he expects to be wrapping up his vetting process by July 24, then will interview each candidate and make a decision in early August. Not only is race playing into the decision making for the Democrats but so is ageism. Biden is 77 years old and if he were to be elected President in November, he would be the oldest U.S. president at 78 when taking office at the January inauguration.

Another older white gentleman, former Senate Majority Leader Harry Reid, has been having multiple discussions with Biden about the vice president pick. “There’s a lot of attention on this for a number of reasons, not least of which that Vice President Biden is 77 years old,” said Reid.

Thus far, the Democratic party which prides itself on equality and nonjudgement is already making decisions solely off of race and age. Of course, we can count on the Democrats to bring affirmative action to the highest level of government in the United States. office

Of the candidate shortlist, Warren is the only white woman. Five of the women are Black, Grisham is Latina and Duckworth is Asian American. Co-founder of Black Voters Matter, LaTosha Brown, said of the process, “As I am witnessing what is happening in this country right now, I am more convinced than ever that Joe Biden needs a Black woman as his vice-presidential candidate.”

Democratic official Leah Daughtry who ran the 2008 convention which nominated Barack Obama said, “nominating a Black woman will get you the enthusiasm that Joe Biden is going to need to run a successful race in this pandemic environment.” Alex Heckler, a member of Biden’s own finance committee is in support of Harris as his running mate and said Biden needs someone who can attack Trump’s shortcomings and is prepared to serve as president if needed.