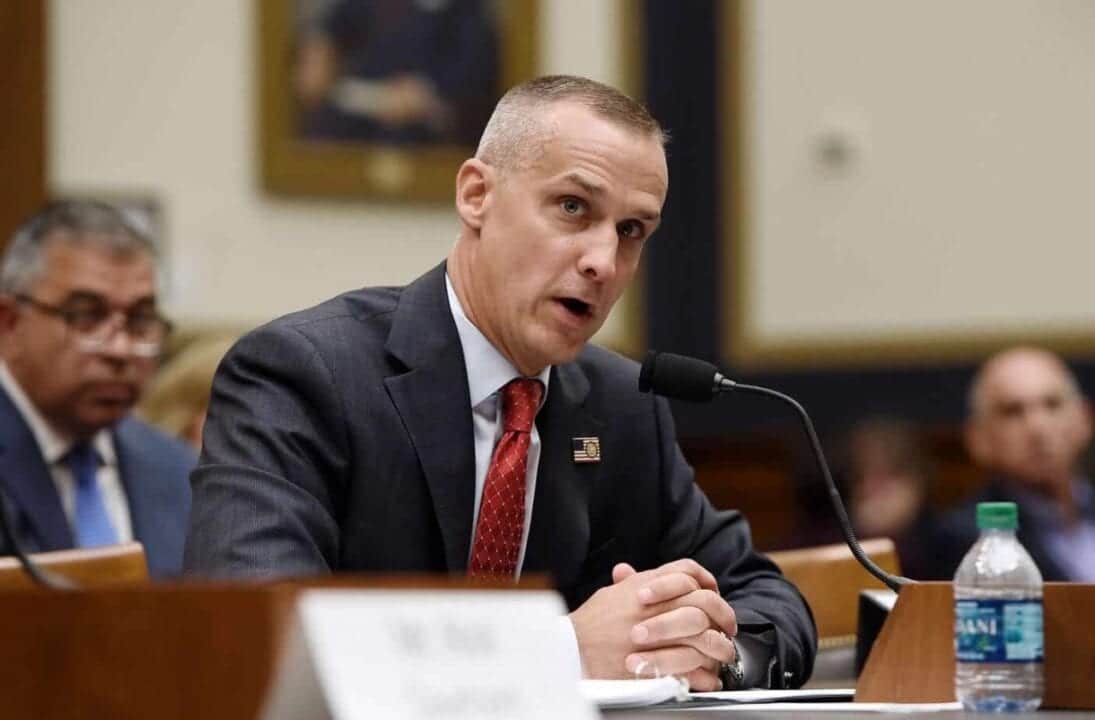 The Democrats’ first hearing in their “impeachment investigation” went as expected, with their sole witness, former Trump campaign manager Corey Lewandowski, refusing to answer most of their questions. Following White House orders, Lewandowski refused to discuss confidential conversations with the president beyond what was already made public in the Mueller report.

In his opening statement, Lewandowski said: “Sadly, the country spent over three years and 40 million taxpayer dollars on these investigations. It is now clear the investigation was populated by many Trump haters who had their own agenda — to try and take down a duly elected president of the United States,” he continued. “As for actual ‘collusion,’ or ‘conspiracy,’ there was none. What there has been, however, is harassment of the president from the day he won the election,” he continued.

In the beginning of the hearing, Lewandowski requested a copy of the Mueller report for his testimony. He then read directly from the report, making it obvious that he would not discuss content beyond the scope of the report. He clearly frustrated Democrats like Rep. Jerry Nadler, D-NY, who claimed Lewandowski was “filibustering,” At one point, he asked Rep. Sheila Jackson Lee, D-TX, to repeat her question because he “didn’t hear it. Just a rant.”

This hearing just marks another embarrassing attempt by the Democrats to fabricate a case against Trump in order to impeach him. Whether it be this, the Mueller report, or Mueller’s testimony, every expected bombshell has been uneventful and illustrates just how much of this investigation is built on a foundation of political motivation to unjustly force President Trump out of office.