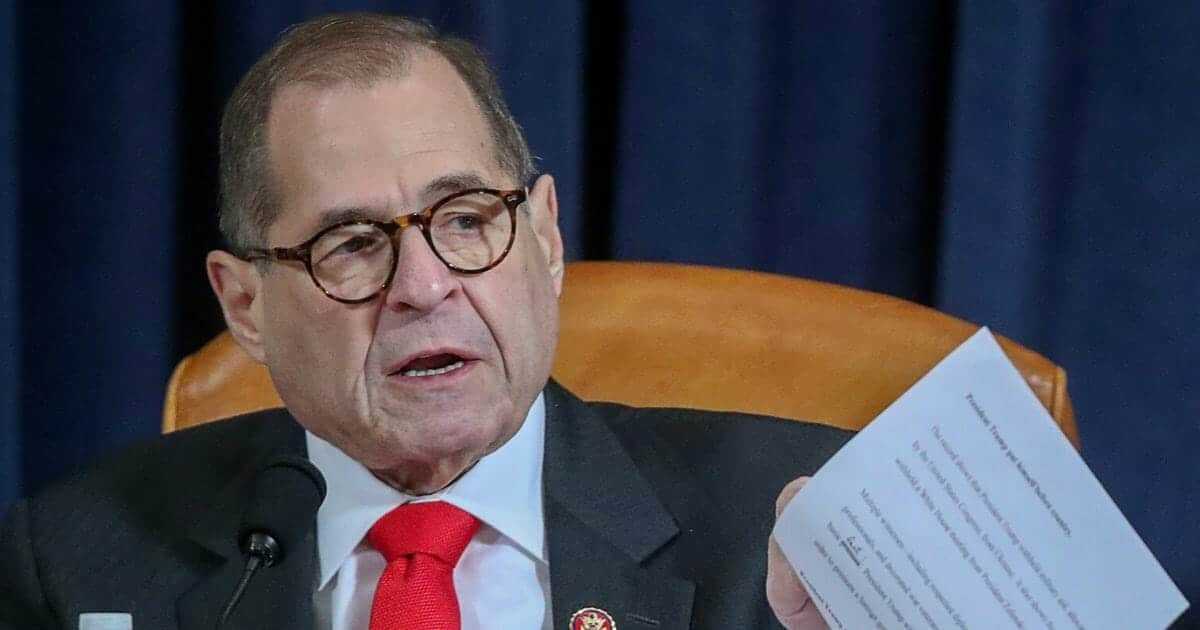 In a theatrical act, Democratic Senators Ed Markey, Jerrold Nadler, Mondaire Jones, and Hank Johnson stood outside the Supreme Court to announce their aggressive legislation to increase the highest court from nine to thirteen justices.

House Judiciary Committee Chairman Jerrold Nadler attempted to deny the proposed act would be packing the court, rather insisting it was Republicans who packed the court., “we’re not packing [the court], we’re unpacking it,” said Nadler.

The proposed Judiciary Act of 2021 is only a mere two pages that would dramatically change the entire course of the United States Supreme Court. Two. Mere. Pages. Simply, it would set up “an immediate opportunity for President Biden to nominate four new justices to be confirmed in the Democratic-led Senate” reports Fox News.

The Democrats also want to abandon the rules of the filibuster which requires 60 votes for passage in the Senate. “We must expand the court, and we must abolish the filibuster to do it” said Markey. Nadler says they are “unpacking” and Markey admits they “must expand” the court. Clearly, the political dream to upend the United States Justice system has been thrown together with zero care for the United States constitution.

In this article:Democrats, news4, Supreme Court