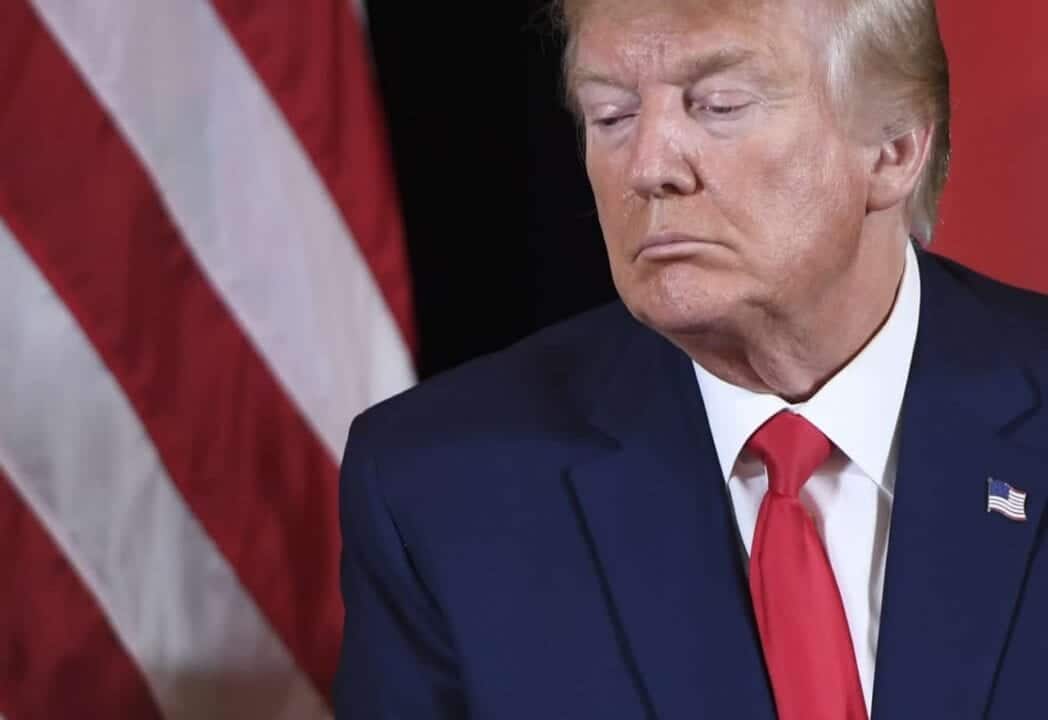 The Democrats have formally launched an impeachment inquiry into President Trump over allegations from an anonymous, politically biased, whistleblower who heard a rumor about a phone call for which the Democrats did not have the transcript, between President Trump and Ukrainian President Volodymyr Zelensky.

After the transcript came out today, it was clear that during the phone call President Trump did not threaten aid to Ukraine in order to get Ukraine to investigate Joe Biden and his son Hunter Biden, as alleged. But, if we are worried about politically motivated U.S. government officials inappropriately threatening aid to Ukraine, then there are multiple officials that need to be investigated.


In May 2018, Democrat senators wrote a letter to Ukraine’s prosecutor general, Yuriy Lutsenko, about the closure of investigations that they claimed were important in the Mueller probe.  In the letter, the Democrat senators indicated that their support for U.S. assistance to Ukraine was in jeopardy. Describing themselves as currently “strong advocates for a robust and close relationship with Ukraine,” on the basis of Ukraine’s “respect for the rule of law and accountable institutions.”

The Democrat senators stated, “We have supported [the] capacity-building process and are disappointed that some in Kyiv appear to have cast aside these [democratic] principles to avoid the ire of President Trump.” They wrote that the lack of support for the Mueller probe sent “a worrying signal” about Ukraine’s “commitment more broadly to support justice and the rule of law.” The Democrats demanded that Lutsenko “reverse course and halt any efforts to impede cooperation with this important investigation.”

To reiterate, the Democrat senators said they supported aid to Ukraine because of Ukraine’s “respect for the rule of law,” and then said Ukraine not continuing an investigation beyond what Ukraine deemed was necessary made the U.S. doubt Ukraine’s “commitment more broadly to support justice and the rule of law.” Although, at least these Democrats gave a halfway effort to not explicitly threaten aid. Unlike Joe Biden, who admitted on camera he told Ukraine that if they did not fire their top prosecutor, who was investigating Joe Biden’s son, Hunter Biden, he would block aid of a billion dollars from the U.S. to Ukraine.

Biden recalled the incident last year, saying “I looked at them and said, ‘I’m leaving in six hours. If the prosecutor is not fired, you’re not getting the money.’ Well, son of a b*tch. He got fired.”

In this article:Aid, Democrats, Ukraine