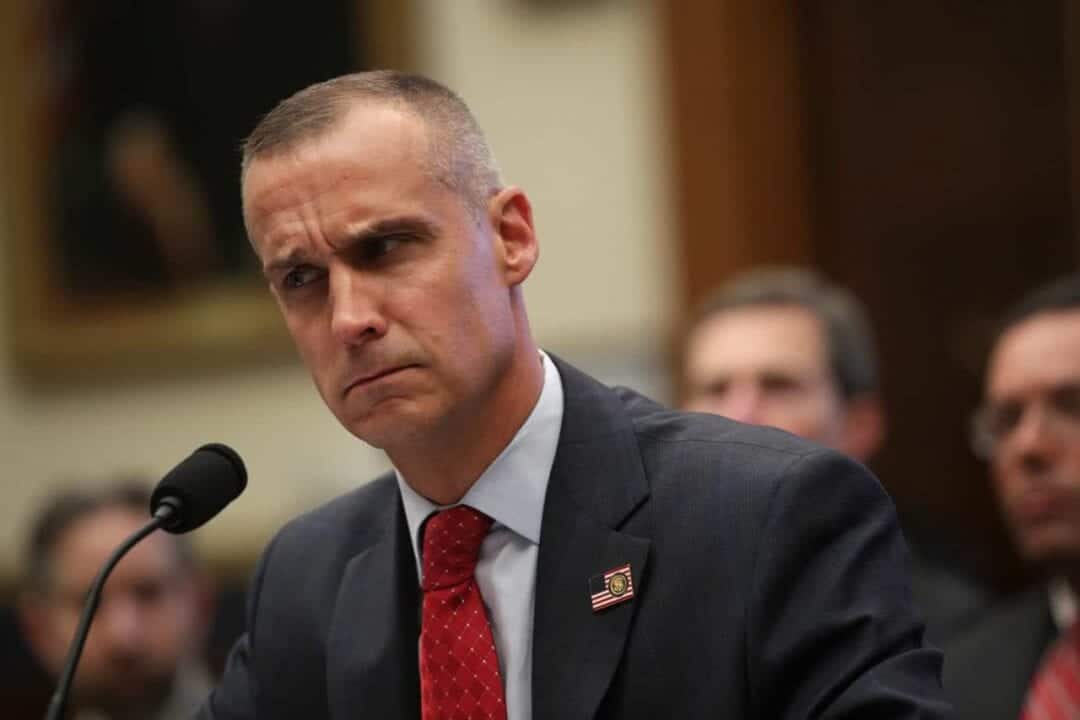 Democrats have been criticizing the claim that Corey Lewandowski is eligible for protection by executive privilege, labeling it “far-reaching” and “dubious.” As with the pattern of this years-long investigation, Democrats are disregarding precedent and misrepresenting laws to better fit their narrative. House Judiciary Committee Chairman Jerry Nadler (D-NY), for example, said in a statement:

“The President would have us believe that he can willfully engage in criminal activity and prevent witnesses from testifying before Congress – even if they did not actually work for him or his administration. If he were to prevail in this cover-up while the Judiciary Committee is considering whether to recommend articles of impeachment, he would upend the separation of powers as envisioned by our founders. No one is above the law. The House Judiciary Committee will continue our investigation of the President’s crimes, corruption, and cover-up and get to the truth for the American people.”

If nothing else, Nadler and others demonstrated they know little about constitutional law, separation of powers, and legal precedents.  Democrats railed against Lewandowski and the White House for invoking “executive privilege.”  Nadler claimed it doesn’t apply to a person who was not an executive branch employee.  Where did he get such a notion?  Likely, he plucked it out of thin air.

George Washington first invoked the principle.  So did Thomas Jefferson.  Eisenhower invoked it a record 44 times.  Bill Clinton claimed the privilege 14 times during the Ken Starr investigation.  A careful reading of the seminal U.S. vs. Nixon (1974) case tells us that no such employee limitation exists.  The principle is fairly broad… so that “Presidential confidentiality be afforded the greatest protection.” (Nixon case)

Unlike the Nixon case, there’s no criminal matter pending that relates to Lewandowski’s testimony, nor has Congress formally voted impeachment proceedings.