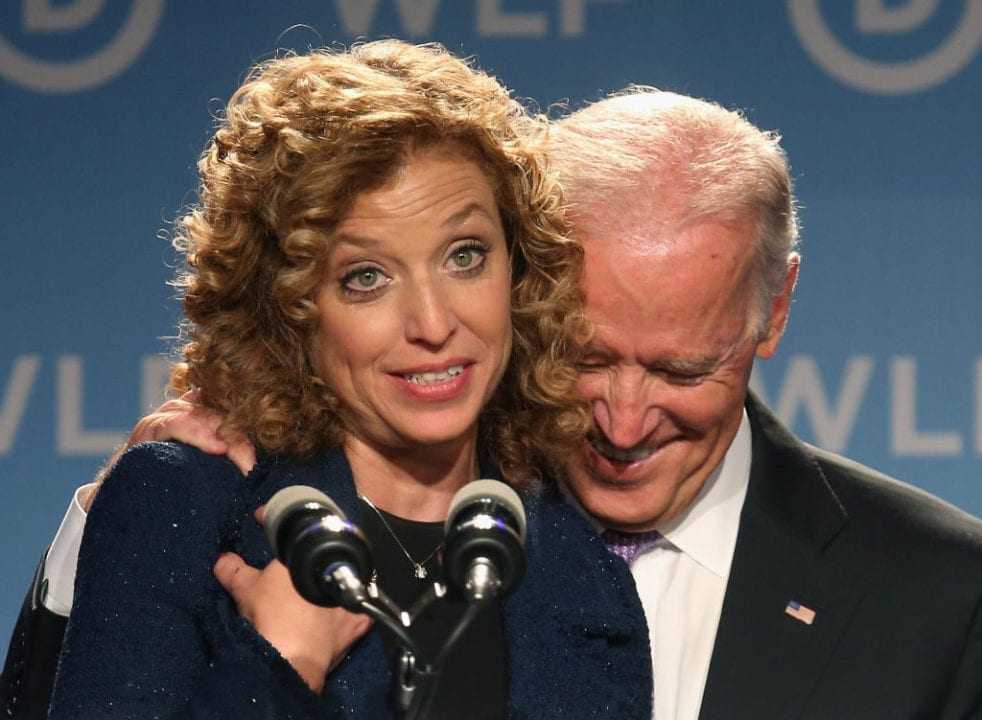 [otw_shortcode_dropcap label=”W” font=”Ultra” background_color_class=”otw-no-background” size=”large” border_color_class=”otw-no-border-color”][/otw_shortcode_dropcap]hen Debbie Wasserman Schultz (D-FL) praises legislation, you know to prepare for an eye-roll. Today the House Appropriations Committee advanced a bill that would prohibit the continuation of construction projects on military bases named for Confederate officers. “No service member should live or train on a base named for a person who betrayed America’s pursuit of a more perfect union,” said Wasserman Schultz.

On a party-line vote of 30 to 20, the bill was passed as part of the $250.9 billion Military Construction and Veterans Affairs appropriations bill for 2021. “Fighting your own countrymen in the name of continuing the enslavement of other human beings is not an act that should be honored, and it’s beyond time for a change at those military bases that do honor such individuals with their namesake,” added Wasserman Schultz.

It’s horrifically insulting for Schultz to say our brave man and women are fighting their own “countrymen” while “continuing the enslavement” but it would be delusional to expect anything more from the Democratic congresswoman. Republican Representative John Carter of Texas expressed his discontent with the measure. “This provision unfairly punishes the men and women and uniform,” said Carter.

Today’s example is just one of many examples where Democrats are targeting confederate symbols in funding bills. President Trump has openly expressed his disagreement with efforts to remove statues and change names of military bases because they are a representation of our nation’s history.

There has been public support for removing statues and symbols during the protests and Black Lives Matter movement in the aftermath of George Floyd’s death. However, many believe they are ok to remain as a representation of history and is in no way indicative of a pursuit to continue enslavement, as Wasserman Schultz so viciously asserts.