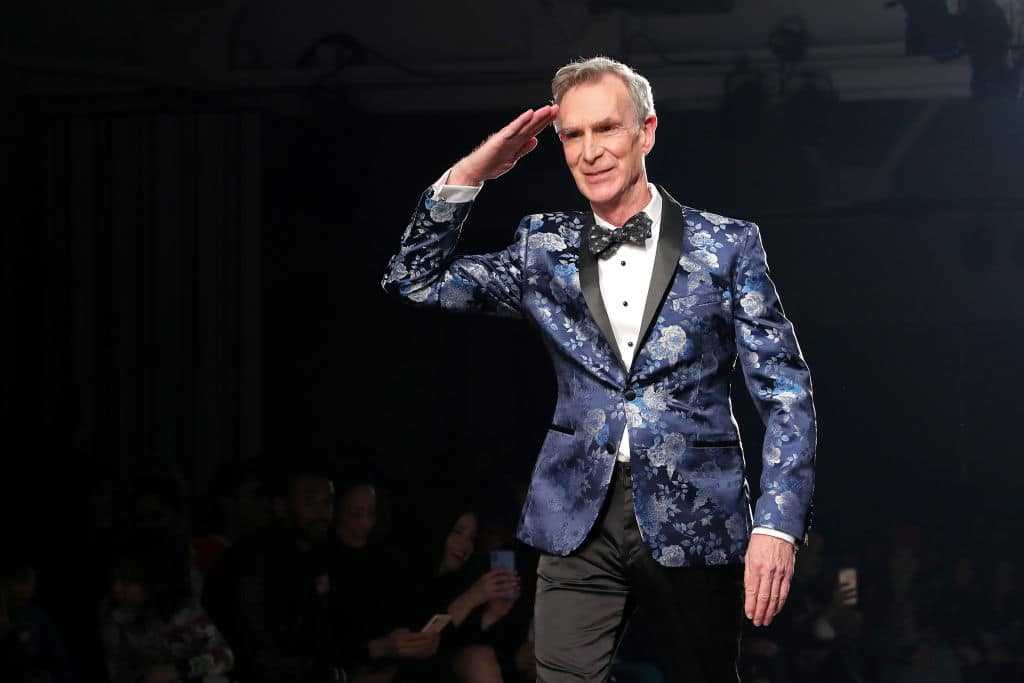 Bill Nye, TV host of the former popular children’s science show, was asked by Democrats to testify about climate change to a House Homeland Security subcommittee. Among his purposes is to introduce policies to “change the world.”

However, Nye also took the opportunity to insinuate Republicans are trying to “suppress votes” and if they succeed, the United States would not be in a position to be able to “accept the science” and take action.

Nye likened the effort needed to combat climate change to that of the United States’ effort during World War II. He advocated for more government involvement, including regulating greenhouse gas emissions and investing in nuclear energy. Citing Texas’s February winter storm, he argued the free market fails to protect people from climate change. Instead, proponents of combating climate change need to take political power and elect people who “accept the science,” he said, adding that voter suppression could stop the United States from taking action.

“We got to make sure that the next election is secure,” Nye said. “If we end up with a situation in the U.S. where we have minority rule, through gerrymandering, through these extraordinary laws that people are trying to pass, it’s going to be trouble for everybody…. It’s not in anyone’s best interest to not have everybody’s vote count, and it certainly looks like people are working to try to suppress votes.”

How Democrats even came up with the idea of having Nye, who has a mechanical engineering degree and was host of the kids’ television show in the ‘90s is beyond us. Nonetheless, “while Nye was invited to testify on the threat of climate change, Democrats used the opportunity to criticize the Trump administration, promote President Joe Biden’s infrastructure plan, and ask for Nye’s opinion on how to enact legislation in the face of opposition” reports the Beacon.

In this article:Bill Nye, Voter Suppression