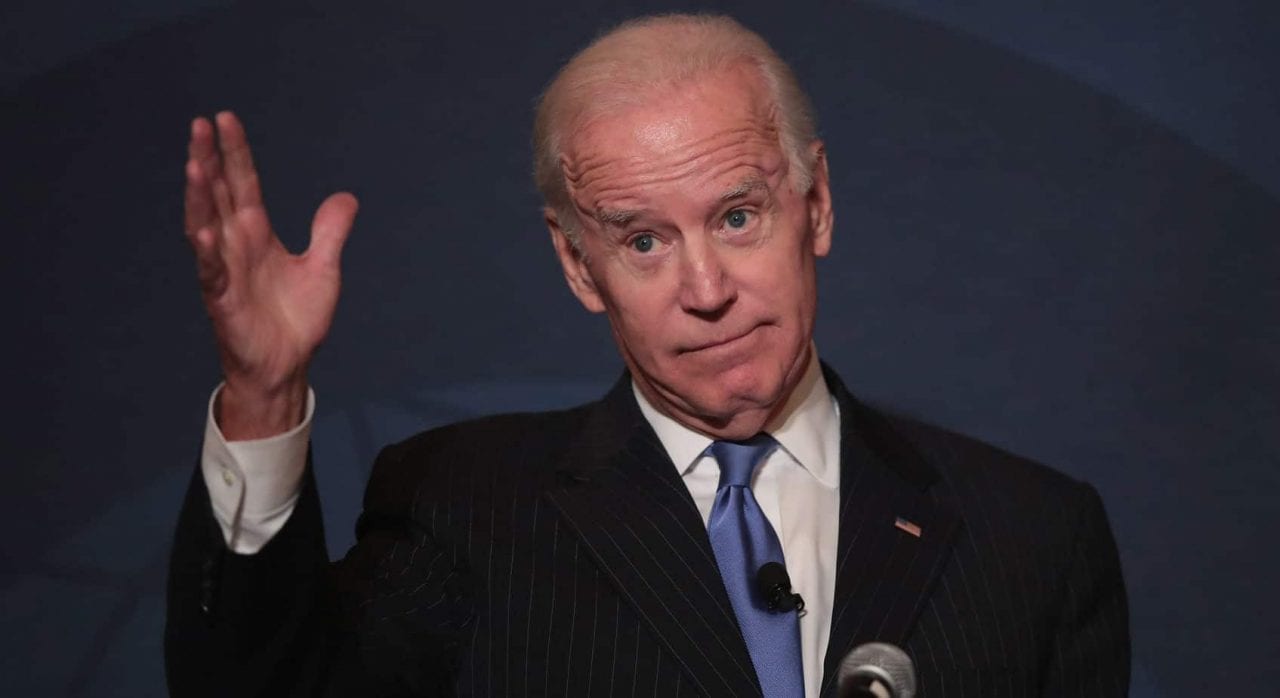 [otw_shortcode_dropcap label=”F” font=”Ultra” background_color_class=”otw-no-background” size=”large” border_color_class=”otw-no-border-color”][/otw_shortcode_dropcap]ormer Vice President told the ladies of “The View” that when it comes to sexual assault allegations, “you don’t have to prove beyond a reasonable doubt.” Don’t get too excited, he is not talking about himself. In 2019 Biden spoke at “The View” table about the allegations and treatment against Supreme Court Nominees at the time, Justice Clarence Thomas and Justice Brett Kavanaugh.

Other prominent Democrats agree with Biden. Or, at least they did when it came to a conservative, Justice Kavanaugh. The Free Beacon tweeted Monday a brilliant montage of prominent Democrats and media declaring Kavanaugh scrutiny was simply a “job interview” and that he did not “deserve the presumption of innocence.” Biden’s statement on “The View” appears at the end of the montage, which highlights a starting line-up of Democrats such as Senator Kristen Gillibrand (D-NY), and Cory Booker.

Once again, guess what Joe Biden’s campaign is up to. Asking the American people for a job; and not just any job, the single most important job in the world.