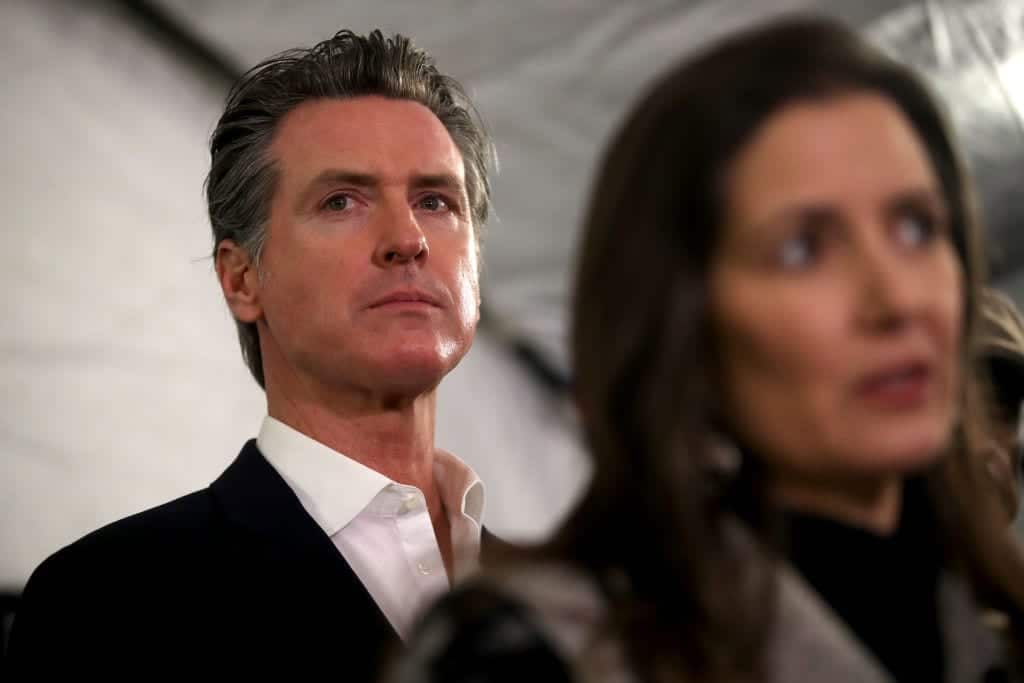 [otw_shortcode_dropcap label=”A” font=”Ultra” background_color_class=”otw-no-background” size=”large” border_color_class=”otw-no-border-color”][/otw_shortcode_dropcap] global pandemic has made us reevaluate how we do many things; but should voting be one of them? With the presidential election roughly six months away, leaders are scrambling to find solutions during the COVID era for a plethora of issues such as campaigning, fundraising, and of course, voting. California’s Governor, Gavin Newsom, made an announcement on Friday that he signed an executive order to have ballots mailed to the state’s 20.6 million registered voters.

“There’s a lot of excitement around this November’s election in terms of making sure that you can conduct yourself in a safe way, and make sure your health is protected,” said Newsom in his announcement. Elements of voting have turned it into a partisan issue. President Trump has repeatedly expressed concern that mail-in voting creates too much opportunity for people to “cheat” and it results in “a lot of dishonesty.”

In April House Speaker Nancy Pelosi advocated for mail-in ballots saying, “Why should we be saying to people, ‘stand in line for hours,’ when we don’t even want you leaving the House?” That is a valid question, but hopefully, things will be much different in November.

Governor Newsom said he will still allow an “appropriate number” of voting sites for those who require help to cast a ballot and those who are disabled. However, the National Review warns us of mail-in voting: “enormous pressure is being mounted to use our current crisis as an excuse to transform how we vote in elections.”

A Democratic fan favorite and former attorney general for Obama, Eric Holder told Time magazine “Coronavirus gives us an opportunity to revamp our electoral system…these are changes that we should make permanent because it will enhance our democracy.” Anything Eric Holder claims will “enhance our democracy” quite frankly, is terrifying. Nancy Pelosi “insisted that a mandatory national vote-by-mail option be forced on states in the first Coronavirus aid bill. She retreated only when she was ridiculed for shamelessly using the bill to push a political agenda” reported the National Review.

Governor Newsom may just be the beginning of state Democratic leaders doing what Pelosi can’t achieve at the national level. National Review reminds us that Los Angeles County, with a population of 10 million, “has a registration rate of 112 percent of its adult citizen population. More than one out of every five L.A. County registrations probably belongs to a voter who has moved, or who is deceased or otherwise ineligible.”

Mail-in ballots are risky because they do not undergo any protection and scrutiny required by election officials. “Absentee ballots remain the largest source of potential voter fraud” concluded a 2005 bipartisan Commission on Federal Election Reform, chaired by former president Jimmy Carter.

Last January Judicial Watch “reached a settlement agreement with the State of California and L.A. County officials to begin removing as many as 1.5 million inactive voters whose registrations may be invalid” reported National Review. “Neither state nor county officials in California have been removing inactive voters from the rolls for 20 years, even though the U.S. Supreme Court affirmed last year, in Husted v. Randolph Institute, a case about Ohio’s voter-registration laws, that federal law ‘makes this removal mandatory.” This is why state elections are so crucial.