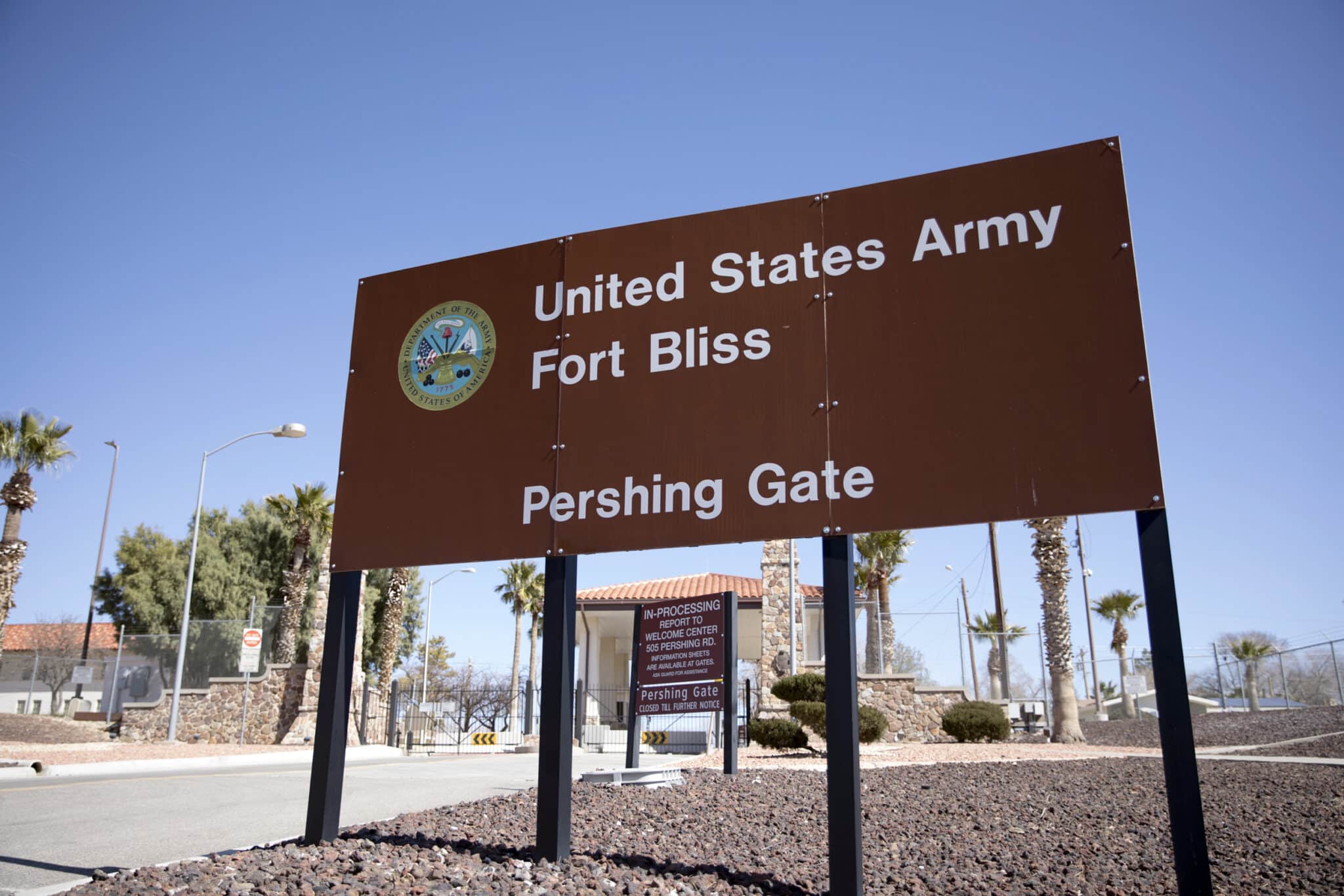 According to Department of Defense (DOD) documents obtained by Fox News, a Special Immigrant Visas for Afghans (SIV) program has been established to grant asylum to Afghans. Asylum will be granted to Afghanistan residents who worked for the U.S. government in “some capacity.”

Recipients of the SIV program could be heading to U.S. Military Bases such as Fort Bliss in Texas and Fort McCoy in Wisconsin. “The situation in Afghanistan may lead to DoS [Department of State] allowing Afghan SIV applicants to be moved to temporary housing locations while still being vetted for parolee status” the document states.

“We want to have the capacity to get up to several thousand immediately and want to be prepared for the potential of tens of thousands,” Pentagon spokesman John Kirby told Fox News. “Several thousand” refugees “immediately” can be housed, said Kirby.

“Bliss and McCoy have the capability right now – and what’s advantageous is with a little bit of work, they could increase their capacity in very short order” he added. “Once we get more airlift out of Kabul, we’re going to put as many people on those planes as we can…there will be a mix, not just American citizens but perhaps some Afghan SIV applicants as well. We’re going to focus on getting people out of the country, then sorting it out at the next stop.”

“It’s not going to be just Americans first, then SIV applicants. We’re going to focus on getting as many folks out as we can” stated Kirby.

In this article:Afghanistan, Fort Bliss, Refugees