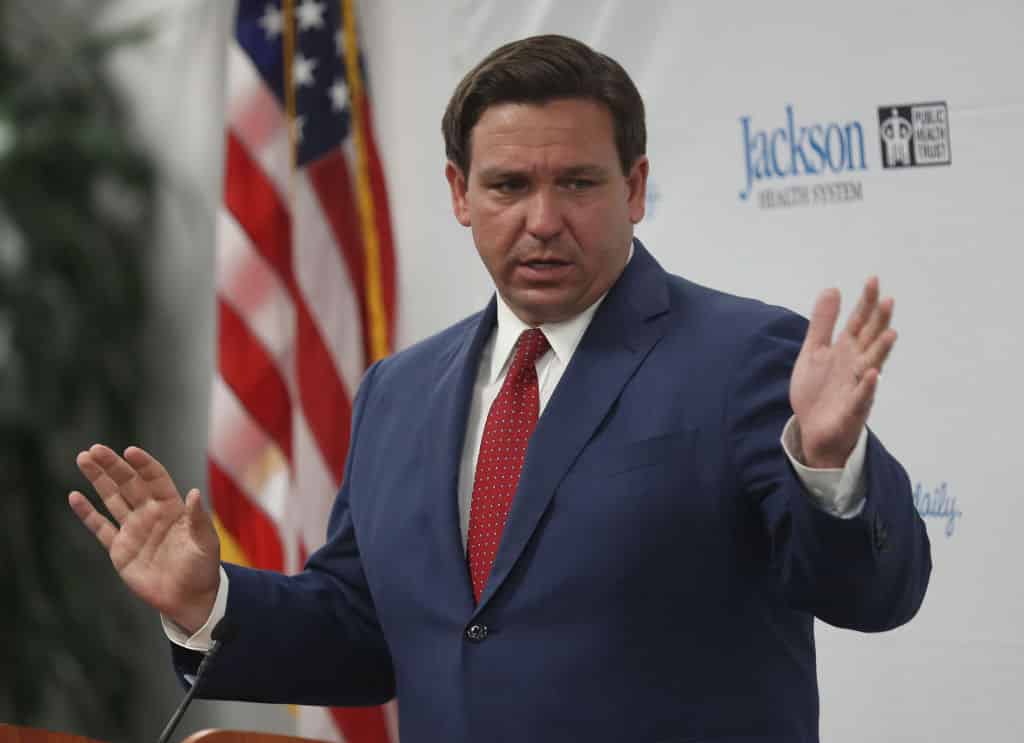 “States like Massachusetts, New York, and California will better facilitate the care of these individuals who they have invited into our country by incentivizing illegal immigration through their designation as ‘sanctuary states’ and support for the Biden administration’s open border policies” added Fenske in a statement to Fox News Digital.

The flights were part of a promise made by the sunshine state’s Governor to send illegal immigrants to progressive states whose policies are creating an ever-growing crisis for southern border states.

“As you may know, in this past legislative session, the Florida legislature appropriated $12 million to implement a program to facilitate the transport of illegal immigrants from this state consistent with federal law,” added Fenske.

The Washington Examiner writes “Martha’s Vineyard, situated just south of Cape Cod, is a high-end neighborhood that many conservatives see as synonymous with liberal elites. Former President Barack Obama purchased a nearly $12 million mansion there, stirring controversy in 2021 when he held a 60th birthday bash at the property during the COVID-19 pandemic.”

Speaking on NBC’s “Meet the Press” in an interview that aired on the anniversary of the 9/11 terror attacks, said twice that the U.S. southern border is “secure.” Even NBC News anchor Chuck Todd questioned the ridiculous statement asking the vice president: “we’re going to have 2 million people cross this border for the first time ever. You’re confident this border’s secure?”

Border officials estimate an average of 55,000 so-called “gotaways” occur each month — illegal immigrants who successfully make it into the country without being detained.