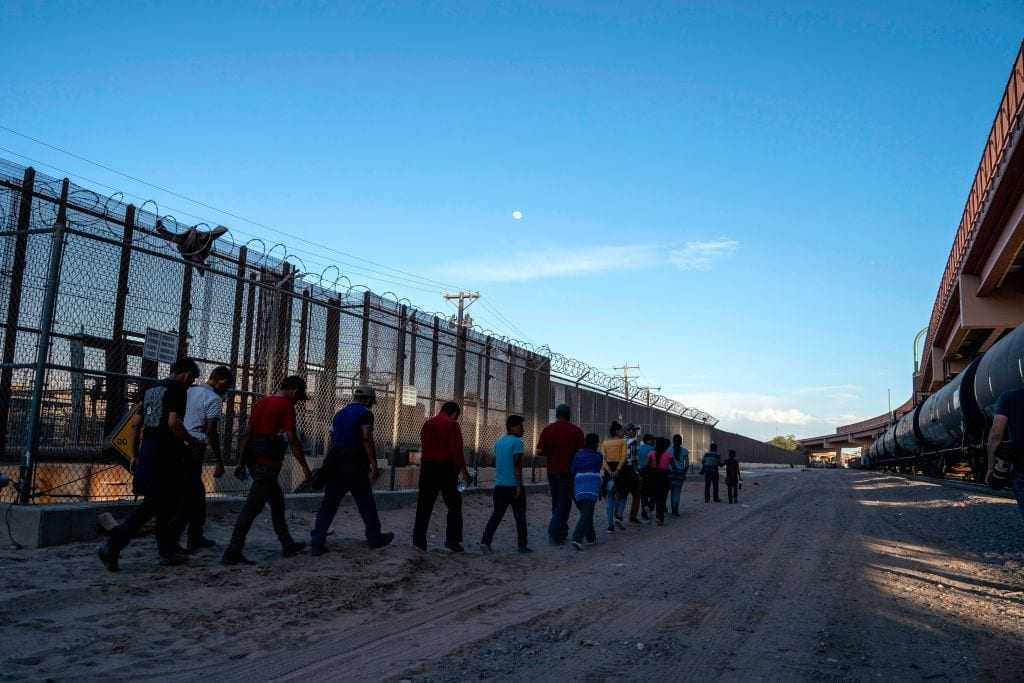 Technically Joe Biden is the President of the United States, but thankfully, Florida Governor Ron DeSantis (R) has been acting like a true commander-in-chief. On Wednesday, DeSantis announced that law enforcement from the state of Florida would be deployed to the border states of Texas and Arizona in order to aid with challenges at the border.

DeSantis discussed his actions are the result of “the failure of the Biden administration to secure our southern border.” In a statement, DeSantis said, “America’s border security crisis impacts every state and every American.”

“Florida is going to support Texas and Arizona. We believe that securing the southern border is important for our country, but specifically we believe it’ll benefit the people of Florida to be able to get this under control, and so where the federal government has failed, the states are stepping up and doing our best to fill the void” DeSantis added at a press conference in Pensacola, Florida.

Florida was the first state to announce it would be sending reinforcement. More than 10 law enforcement agencies and sheriff’s offices at the local and state levels will be deploying officers. The surge of immigrants at the southern border has been overwhelming, and all but ignored by the Biden administration and vice president Harris who said she did not “see the point” in visiting the border.

Homeland Security Secretary Alejandro Mayorkas announced in March that the U.S. was “on pace to encounter more individuals on the southwest border than we have seen in the last 20 years.” In response to the influx of immigrants, Republican Texas Governor Abbott also announced plans last week to continue to build a wall at the southern border. Abbot says the state will provide a $250 million ‘down payment’ for the border wall.

In this article:Florida, news2, Ron DeSantis