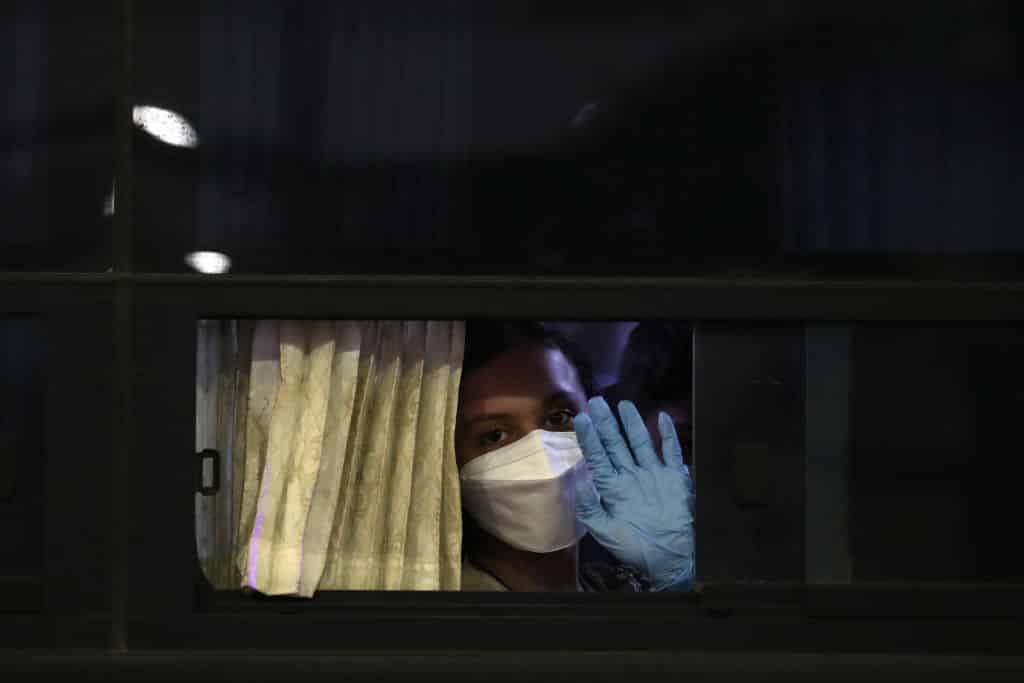 A small group of judges across the world are “working feverishly to evacuate about 250 female judges and their families from Afghanistan” reports NBC News. The situation is unimaginable. Many of these female judges ‘participated in some training in the U.S.” and oversaw the criminal trials held against the Taliban.

Now, these women are in imminent danger and the world and the Biden administration need to place a high priority on getting them out. Retired Vermont family court judge Patricia Whalen began helping the female judges leave Afghanistan just days before the fall of Kabul.

Whalen served as an international judge in the war crimes chamber of Bosnia-Herzegovina from 2007-2012. She also spent many years “on the front lines of Afghanistan’s efforts to establish a judiciary and clean up corruption” reports NBC. “Many of the judges have already received death threats either from the Taliban or people they sentenced.”

One female judge in the western province who would not give her name for fear of retaliation is quoted as saying, “the Taliban are searching for judges door to door.” The Judge is only 31-years-old and has not slept in her own home since the militants took over Herat on August 13. She has been in hiding and unable to go to work for fear of being apprehended by the Taliban. “Their idea is that women can’t be judges at all,” she said. “We are in danger.”

Whalen, who is in touch with some of the judges, said her small group has been working with a wide range of people in and outside Afghanistan, including other judges, foreign ministries, congressional staff, nonprofit organizations and even a small number of people inside the airport who are helping them. She declined to name specific people for fear of putting her network in jeopardy.

When they do find seats, it’s the start of a scramble. Whalen will get a call that immediately sparks a race of logistics: what information is needed, whether they can travel safely to the airport, which gate they should go to and even what they should bring. They will need enough food and water to last for waits at the airport that can be as long as 24 hours.

As if the situation weren’t already ominous enough, the women judges face extra hurdles for evacuating Afghanistan. “Many of them participated in some training in the U.S. including with Whalen.” However, because they were not paid by the U.S. government, they “don’t necessarily qualify for expedited evacuations.”