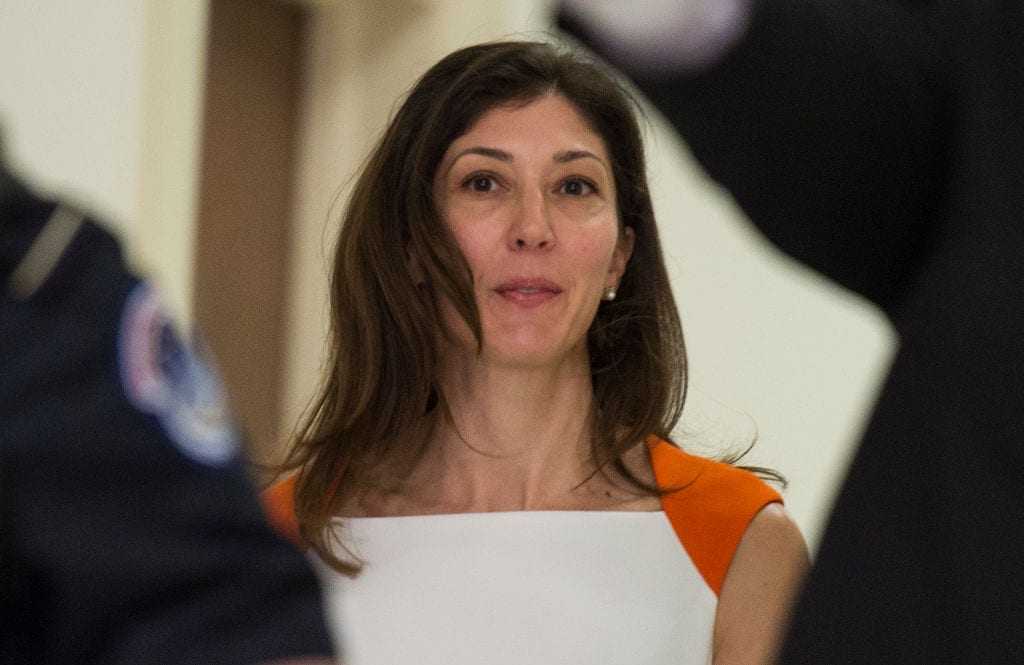 [otw_shortcode_dropcap label=”D” font=”Ultra” background_color_class=”otw-no-background” size=”large” border_color_class=”otw-no-border-color”][/otw_shortcode_dropcap]isgraced anti-Trump FBI lovebird Lisa Page made her debut as an MSNBC analyst during “Deadline: White House” alongside former Mueller coup henchman Andrew Weissmann, who appears to have been rehired by the network after they severed ties after it was announced he was hosting a Biden fundraiser, which was ultimately canceled.

“You must be kidding??? This is a total disgrace!” Trump tweeted.

Lisa Page is best known for her publicized text exchanges with her lover, ex-FBI agent Peter Strzok, which revealed extreme animosity towards Trump during the 2016 election and created the perception that their political views fueled the Russia Hoax investigation.

In this article:Lisa Page, MSNBC, news4