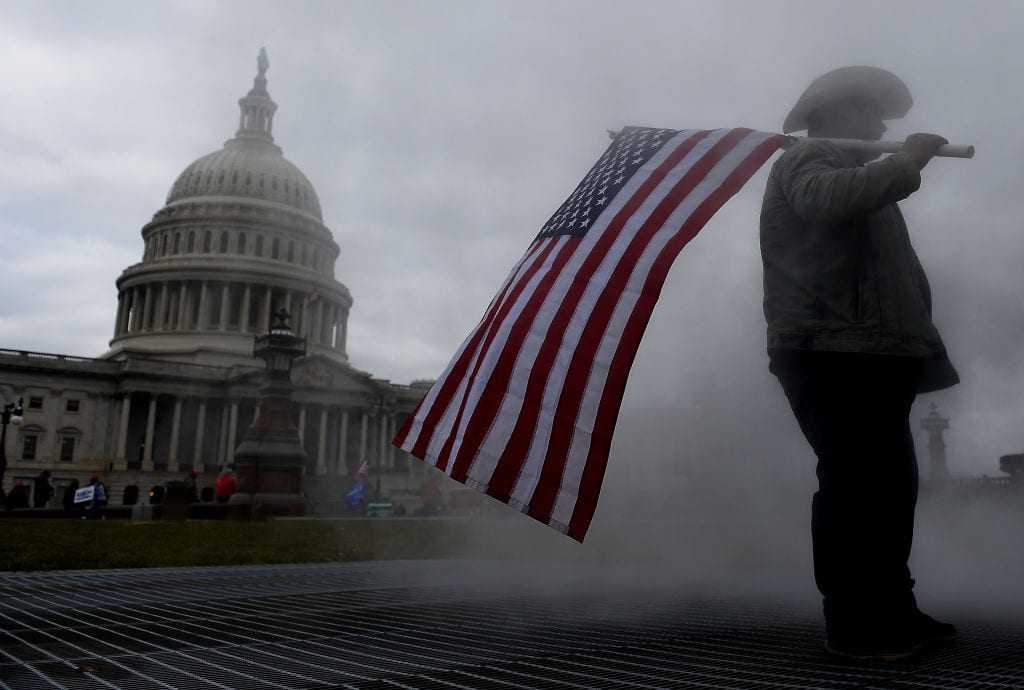 On Friday of last week, a national terrorism alert was issued warning “violent extremists may seek to exploit the easing of COVID-19-related restrictions across the United States to conduct attacks against a broader range of targets after previous public capacity limits reduced opportunities for lethal attacks” said the bulletin.

What’s interesting, and must not be overlooked, is that the National Terrorism Advisory System bulletin was issued by the Department of Homeland Security…and “is an extension of one issued earlier this year in the wake of the Jan, 6 attack on the U.S. Capitol. That alert was expiring Saturday” reports the Associated Press.

The new alert is set to expire August 13. DHS Secretary Alejandro Mayorkas stated in releasing the new bulletin, “Today’s terrorism-related threat landscape is more complex, more dynamic, and more diversified than it was several year ago.”

While the alert does not reference any specific threats, it warns there is potential danger “from an increasingly complex and volatile mix that includes domestic terrorists inspired by various grievances, racial or ethnic hatred and influences from abroad.”

Both Mayorkas and Attorney General Merrick Garland testified in a Senate committee last week that racially or ethnically motivated violent extremists pose the greatest domestic threat to the country at the moment.

Additionally, the bulletin “reflects a sense of anxiety over domestic extremists, particularly those motivated by racial and ethnic hatred, that has been building for months, even under the previous administration, with repeated warnings from DHS and the Justice Department” states the AP.

In this article:DHS, Terror Alert