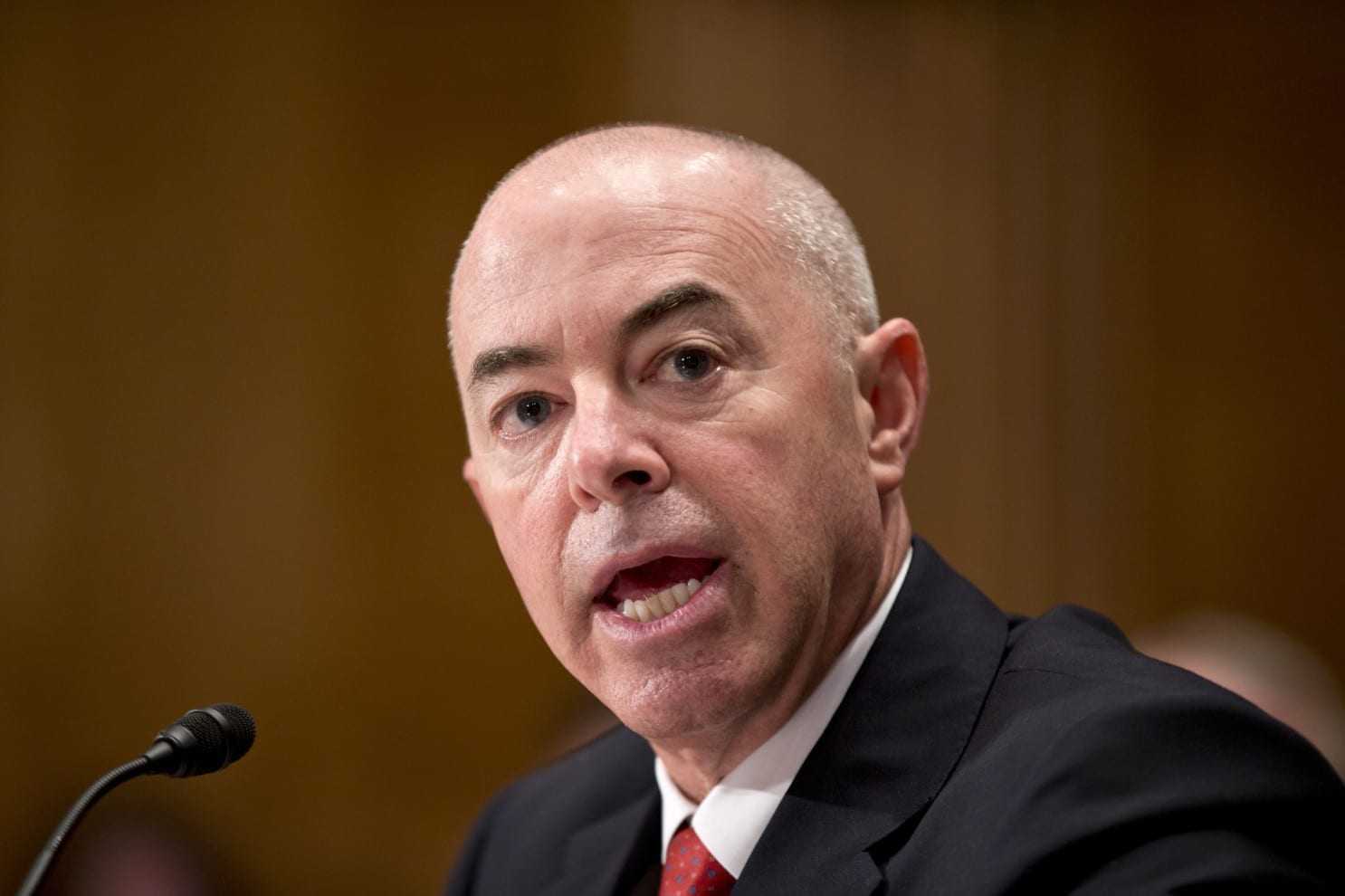 During a House Homeland Security Committee hearing on Wednesday, Department of Homeland Security Secretary Alejandro Mayorkas admitted that illegal immigrants apprehended by the Biden administration were subsequently released into the United States without being tested for COVID-19.

Mayorkas admitted the negligence after Rep. Andrew Clyde (R-GA) pressed him on an NBC News report that COVID positive migrants had been released in Brownsville, Texas. Illegal immigrants are dropped off at the city’s Greyhound bus station so they can travel throughout the United States.

“The city of Brownsville administers these rapid tests at the bus station after migrant families are released by the Border Patrol. A spokesperson for Brownsville confirmed that, since they began doing these tests Jan. 25, 108 migrants have tested positive for Covid-19, which is 6.3 percent of those who took the test,” NBC News reported.

“A spokesperson for the city said in an email that Brownsville does not have the authority to retain these migrants who plan to travel to dozens of cities throughout the country,” NBC News added. “The city assured that municipal workers recommend to those who test positive to keep quarantine as indicated by the Centers for Disease Control and Prevention.”

“Right now, you’re telling me that no one is released into our country that is COVID-19 positive?” Clyde asked.

“Congressman, allow me to repeat myself if I may,” Mayorkas replied.

“Well, that’s just a yes or no question. Just yes or no,” Clyde interjected.

“Congressman, if I may? The situation at the border is complex…It is our policy to test and to quarantine,” Mayorkas said.

Clyde then asked if the Department of Homeland Security (DHS) is executing that policy “100 percent.” Mayorkas replied that the DHS is “working the best we can” to ensure the policy is followed.

In this article:COVID, Illegal Immigrants