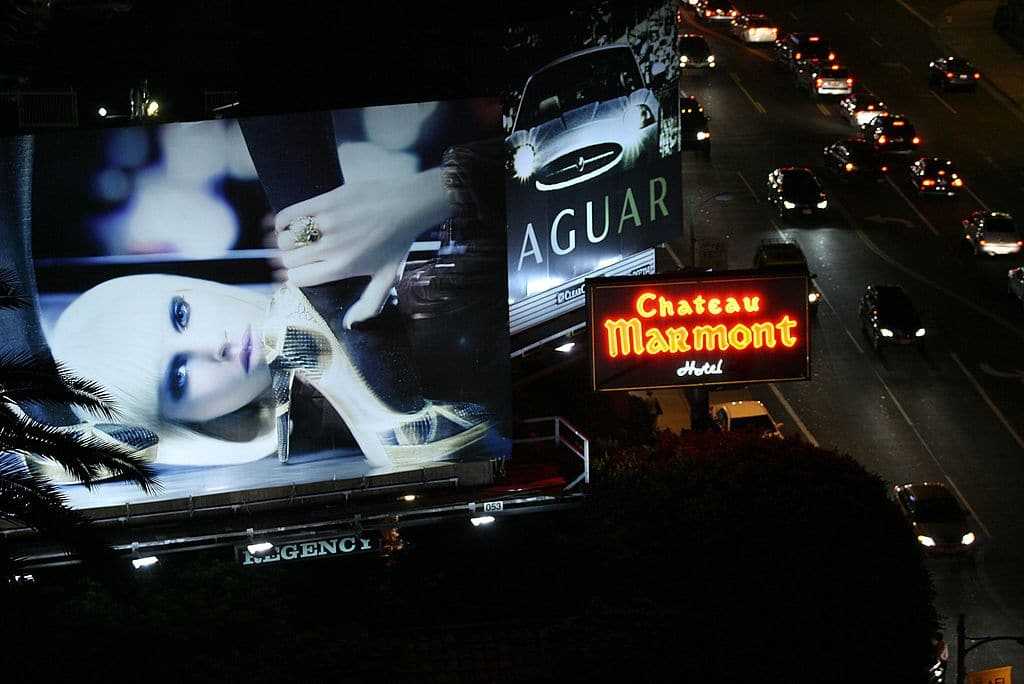 On Tuesday, the New York Post published an excerpt from Miranda Devine’s upcoming book, “Laptop from Hell: Hunter Biden, Big Tech, and the Dirty Secrets the President Tried to Hide.” As the title suggests, it’s the first book-length examination into Joe Biden’s son, Hunter Biden and the salacious contents of his laptop that he allegedly abandoned at a Delaware repair shop in 2019.

In the published excerpt, details from one of Hunter Biden’s weekends of debauchery from 2018 show his father, now President Joe Biden may have accidentally helped his son pay for a very expensive 24-year-pld prostitute.

It was May of 2018 and Hunter was staying at the infamous Hollywood hotel, the Chateau Marmont, when according to his laptop’s digital footprint, Hunter “ordered” a prostitute from one of his favorite escort sites, Emerald Fantasy Girls. A “Russian, Green Eyes, Thin Brunette” named Yanna was sent to “service” Hunter.

Allegedly, when payment was asked for a few days later, trouble ensued. “The problem is Hunter’s debit cards aren’t working and she’s not leaving without the $8,000 he owes her for the extended callout,” Devine wrote. “On the morning of May 24, hungover and out of sorts, Hunter adds a new recipient on the cash transfer app Zelle, a woman named Gulnora, the registered agent for Emerald Fantasy Girls and Yanna’s employer.”

He transfers $8,000. It doesn’t work. A few minutes later, Wells Fargo sends him a fraud detection alert. He reaches into his wallet and pulls out a card. Yanna attempts to transfer the $8,000 but it apparently doesn’t go through. He rifles through his wallet again. No luck. He pulls out another card. Bingo.

…Text messages indicate most of the money was returned over the next week. But on June 12, Gulnora texted Hunter that she could not transfer the remaining $5,000 because of problems with her bank account. “Bulls–t,” replied Hunter. “I am so sick of this.”

The Post then goes into detail and provides screen grab photos of text messages between Hunter and Robert Savage III, retrieved from Hunter’s device. Savage was “once the Secret Service’s special agent in charge of the Los Angeles field office and a contact card for him appears on the laptop, with a photographic avatar, phone number and Secret Service email address.”

Texts show Savage sent Hunter urgent messages on May 24 regarding the payments. “H-I’m in the lobby come down. Thanks, Rob” the text read, to which Hunter replied “5 minutes.”

After five minutes, Savage texts again, this time saying, “Come on H, this is linked to Celtic’s account. DC is calling me every 10. Let me up or come down. I can’t help if you don’t let me H.” The kicker? “Celtic” was Joe Biden’s Secret Service code name when he was vice president.