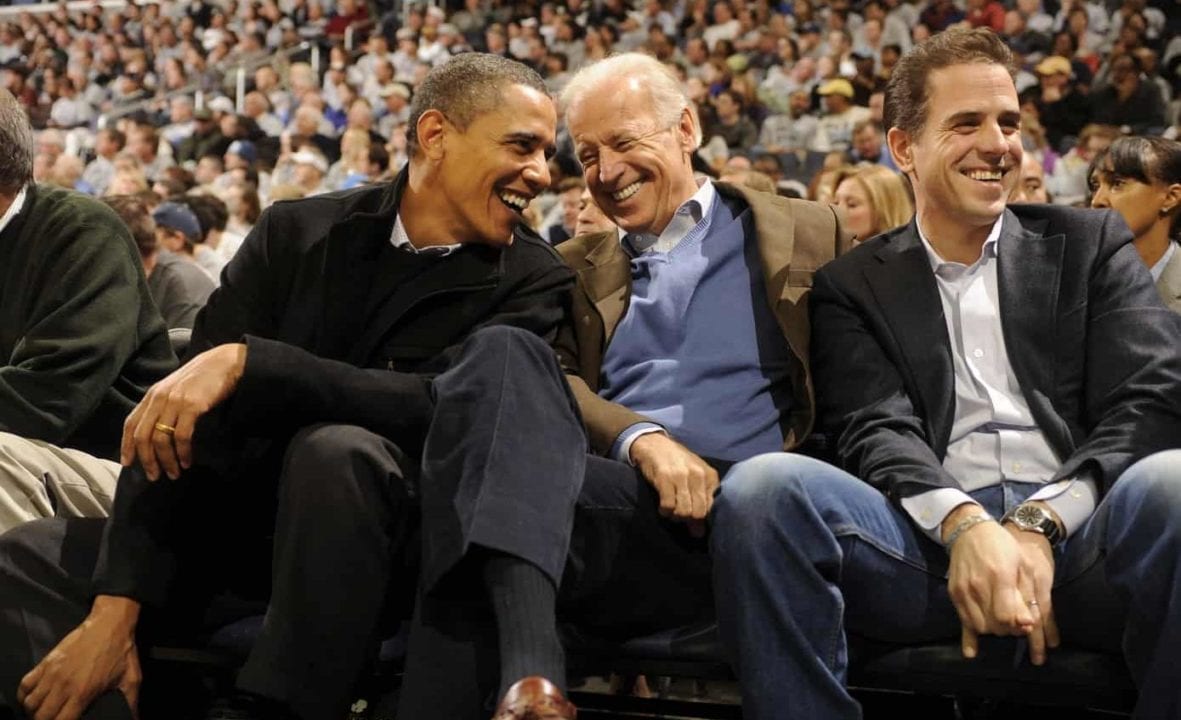 The Washington Post is reporting that George Kent, a deputy assistant secretary of state, warned the Vice President’s office in 2015 that Hunter Biden’s position on Burisma’s board was problematic. His concerns were set aside by the Vice President’s staff. The staff said that Vice President Biden did not have the “‘bandwidth’ to deal with the issue” due to his other son, Beau, fighting terminal cancer.

The most telling part of Kent’s testimony is that he said he expressed “concerns that Ukrainian officials would view Hunter Biden as a conduit for currying influence with his father.” This means that a diplomat viewed and warned the Vice President’s staff that Hunter’s position could be viewed as a “quid pro quo.”


“George Kent, a deputy assistant secretary of state, testified Tuesday that he worried that Hunter Biden’s position at the firm Burisma Holdings would complicate efforts by U.S. diplomats to convey to Ukrainian officials the importance of avoiding conflicts of interest, said the people, who spoke on the condition of anonymity because of confidentiality rules surrounding the deposition.

Kent said he had concerns that Ukrainian officials would view Hunter Biden as a conduit for currying influence with his father, said the people. But when Kent raised the issue with Biden’s office, he was told the then-Vice President didn’t have the ‘bandwidth’ to deal with the issue involving his son as his other son, Beau, was battling cancer, said the people familiar with his testimony

The Washington Post has previously reported that there had been discussions among Biden’s advisers about whether his son’s Ukraine work would be perceived as a conflict of interest, and that one former adviser had been concerned enough to mention it to Biden, though the conversation was brief.” – The Washington Post

With the news that the Obama White House approved of Hunter Biden’s position in Burisma, as well as the news that Vice President Biden’s staff were made aware of the possible perceived conflicts of interest, you have to wonder if the $50,000 a month salary was really worth causing all of this. With Hunter’s lack of experience in fossil fuels, business dealings in Ukraine, and warnings from diplomats, this was an easily preventable situation.

In this article:Hunter Biden, Joe Biden