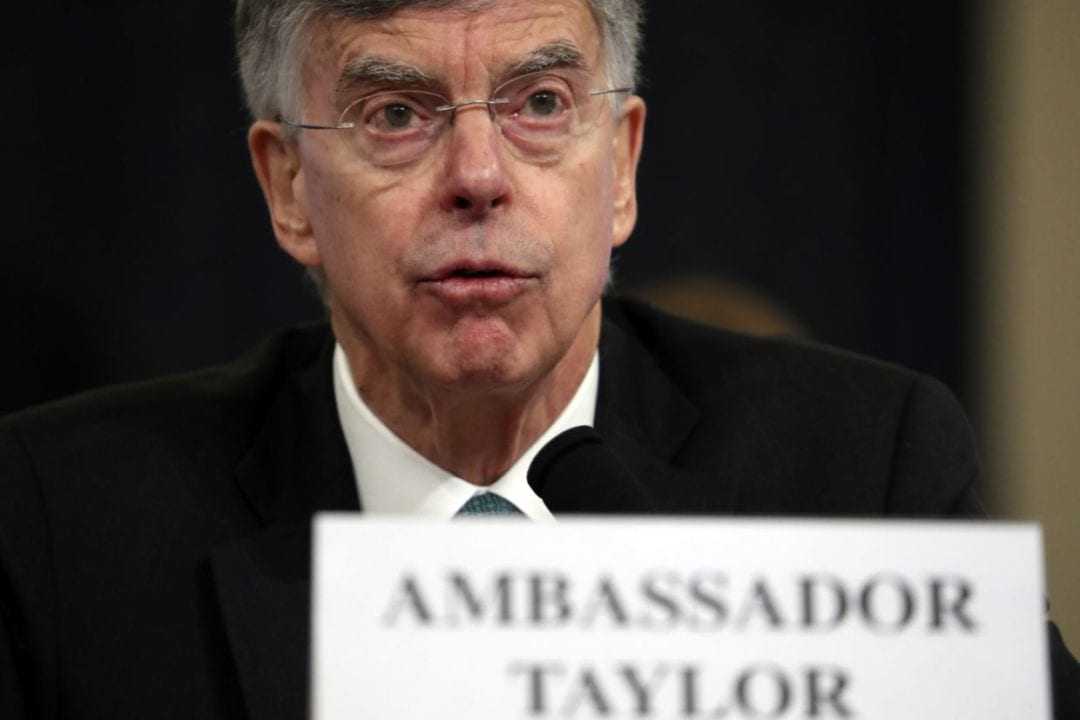 Day One of the public impeachment testimony should frighten all citizens of the United States. Two career diplomats, who served under multiple administrations, admitted that they make decisions and have discussions on behalf of the American people where all of the information they convey is hearsay and rumors.

The scariest part of this is that no one seems to care or be shocked that careered professionals, who are being paid by the American taxpayers, are making decisions and having discussions that can have global implications when they do not know if what they are talking about is actually true.

Miscommunications have always been a part of foreign policy. This is mainly due to cultural differences, translation issues, or even the misunderstanding of a joke. Still, what is being broadcasted to the world is that any word from a U.S. diplomat should be taken with a grain of salt.

With the entire world watching, Representative Jim Jordan and Representative Mike Turner were able to show that the Democrats’ star witnesses, Bill Taylor and George Kent, were nothing more than a group of highschoolers gossiping about what happened at last weekend’s party.

The obvious questions that must be asked of these non-fact witnesses are, “during your time as a diplomat under other administrations, did you hear any rumors or stories that made you concerned, or that you disagree with? If the answer is yes, were you called as a witness in an impeachment hearing? If no, then it is obvious that your personal views are at odds with President Trump’s policies, so why did you not resign your post?”

This sham impeachment is not only damaging to politics domestically for the United States but also internationally. Due to their hatred of President Trump, the Democrats are making the incompetent actions of diplomats seem like the norm of United States foreign policy.

The media’s praise and the Democrats’ admiration of these actions may cause irreparable damage to the ability of other diplomats to work on behalf of the interests of the United States.

In this article:Diplomats, impeachment, U.S., Ukraine