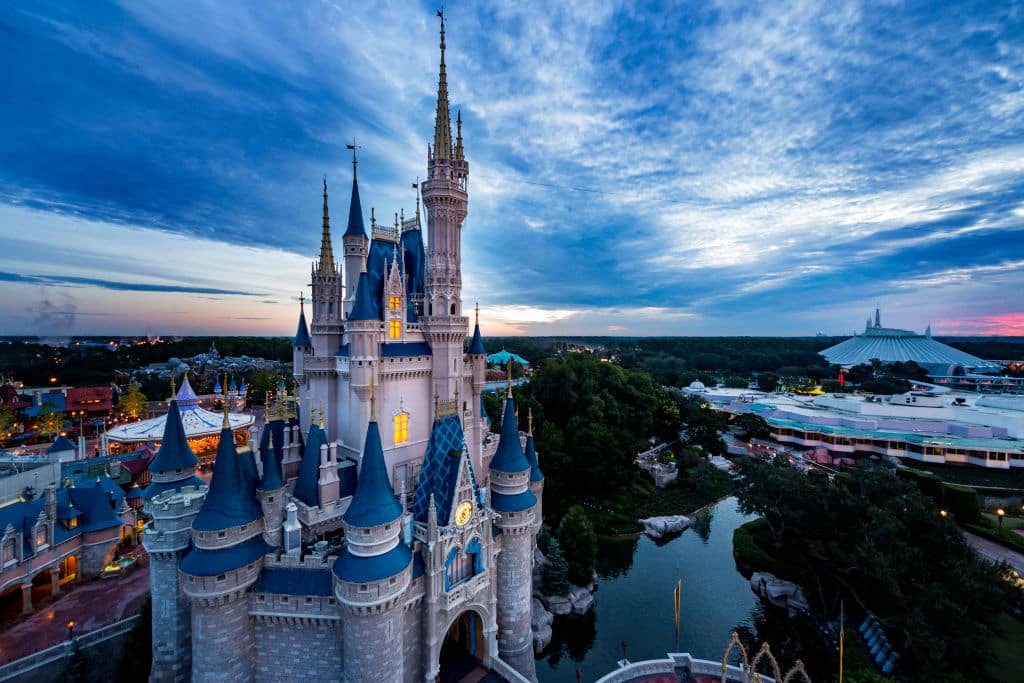 According to a report on DaybreakInsider.com, the Disney Corporation has halted the use of the words “girls” and “boys.” Disney may eliminate the words “prince” and “princess.” The words “boys” and “girls,” and possibly “princess” and “prince” are seen as causing a sense of exclusion inflicted upon some people that do not identify as a boy or a girl or who may not fit into the ‘prince or princess’ duality. The words are overly ‘gendered,’ whatever that means.

The DaybreakInsider post makes the insightful point that: “At the same time, hypocrisy is not an issue for Disney, as they offer cruises to countries where homosexuality is illegal (Fox News). From Megan Fox: If any of you have trips to @Disney planned, maybe consider cancelling and forfeiting the $200 deposit and spend the money on a trip to Yellowstone instead. It’s an incredible trip and you won’t be supporting the Gendergeddon Cult (Twitter).”

In a post on foxbusiness.com, similarly titled Disney won’t say if it’s keeping princes and princesses as ‘boys and girls’ gets chopped, reference is made to Disney’s website that continues to categorize the company’s clothing and other merchandise under “men’s,” “women’s,” “girls’” and “boys.'” The Walt Disney Company has yet to say if it will continue to use the gendered terms “princes” and “princesses” as the company halts the use of “boys and girls.” Disney made headlines after an internal video call from an all-hands-on-deck meeting was leaked where top executives spilled on the Mouse House’s choice to axe the terms “boys and girls” from its theme park greetings in the name of inclusivity.

The company did not answer FOX Business’ questions as to why the company continued to sell clothing items to “men,” “women,” “boys” and “girls” on its online store as the company ditches the language at its theme parks or if the theme park changes would affect international parks, like those in Shanghai and Tokyo.

The ideological underpinning of ‘inclusivity’ is identified in another post titled Disney axes ‘boys and girls’ from all park greetings to promote inclusivity. “Disney parks are axing gendered language such as “boys and girls” in their park greetings to promote gender inclusivity, according to video of a company executive.” Parkgoers will no longer hear “ladies and gentlemen” and “boys and girls” in park greetings, according to the video. “We’ve provided training for all of our cast members in relationship to that. So now they know it’s ‘Hello, everyone,’ or ‘Hello, friends,'” Disney’s diversity and inclusion manager Vivian Ware was heard saying in a video conference call recorded by City Journal’s Christopher Rufo.”

Ware stated additionally: “the company has eliminated all mentions of “ladies,” “gentlemen,” “boys,” and “girls” in its theme parks in order to create “that magical moment” for children who do not identify with traditional gender roles. “We want to create that magical moment with our cast members, with our guests,” she said. “And we don’t want to just assume because someone might be in, our interpretation, maybe presenting as female that they may not want to be ‘princess.'” No doubt Ware intended to say: “they may want to be a princess.”

In this article:Disney, featured, Gender