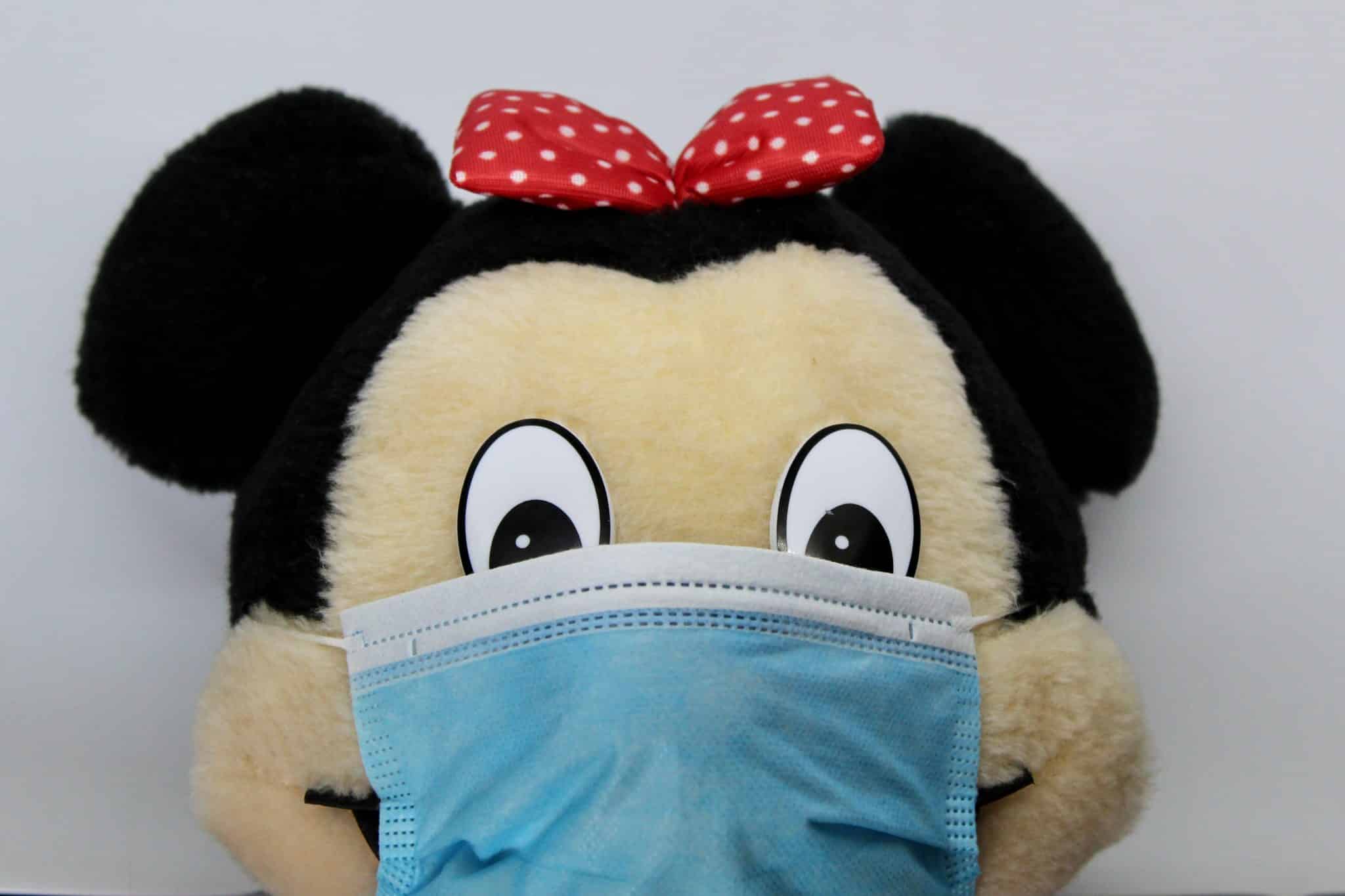 Hollywood is leading the way in turning the United States into a caste system; vaccination will determine how close one can be to actors and actresses. According to The Hollywood Reporter the Walt Disney Company will begin a new sticker system to identify those who are vaccinated against COVID-19.

Stickers will be necessary to use on sets of its movie and TV productions. “Those people working in ‘Zone A’ – which is the area closest to the actors – and who are fully vaccinated will have a wristband, while others will not.”

“Disney appears to be the first studio to implement a visible vaccine designation for its on-set workers. The studio has mandated all employees get vaccinated against the coronavirus, but many actors and on-set workers don’t technically fall in the employee category” reports Breitbart.

Netflix has already required vaccinations for all actors working on U.S. productions, as well as for all crew members who will be working in “Zone A.” Warner Media has also implemented a vaccine mandate for its employees.

The Reporter points out there is no universal vaccine mandate in place for the entertainment industry, and vaccination mandates are tearing the liberal elites apart. Actor Sean Penn left the set of Gaslit in July refusing to return to work until everyone involved in production was vaccinated.

George Clooney calls it “crazy” that some remain unvaccinated. “It’s stupid. And it’s stupid because every generation in our country for more than a lifetime has been asked to sacrifice something for the safety of their fellow man – get shot, fight Nazis” he said. “All that anyone’s being asked here is to get a shot in the arm and put on a mask. Grow up. Get something done” added Clooney.

However, it seems to be the thought of monetary loss that is driving these actions. The Reporter notes a film shut down for three weeks when a high-profile actor came down with COVID-19 and was hospitalized. The actor was reportedly unvaccinated, and sources say the production halt resulted in a seven-figure hit for the production company.

While filming Paramount’s The Offer, reportedly a “Zone A” series star who was unvaccinated tested positive in July. The Hollywood Reporter writes sources said having to break in filming created a $6 million loss for the limited series about the making of The Godfather.”