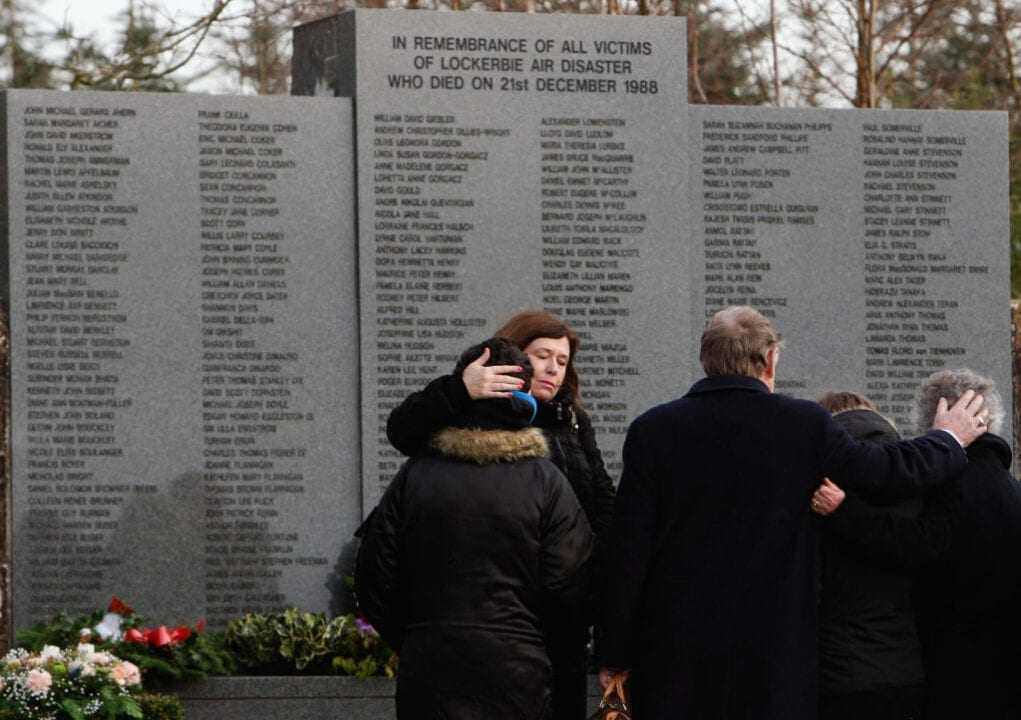 On this day 32 years ago, a bomb was detonated on Pan Am Flight 103 – flying over Lockerbie, Scotland – that killed 270 people, including 190 Americans.

After a decades-long manhunt for the culprit, the United States Justice Department announced Monday the indictment of Abu Agela Mas’ud Kheir Al-Marimi, the suspected maker of the bomb.

“Let there be no mistake: no amount of time or distance will stop the United States, and its partners in Scotland, from pursuing justice in this case,” Attorney General William Barr told reporters.

The attack on the flight from London to New York remains the deadliest terrorist attack ever to have taken place in the United Kingdom, and the second deadliest air attack in American history; the victims included 35 Syracuse University study abroad students who were returning home for Christmas, and eleven people on the ground in Scotland.

Prior to the announcement, the reputed bomber – in custody in Libya – has been interrogated, charged and found guilty of several “heinous crimes” involving explosives committed by the former regime of Muammar al-Gaddafi, according to Fox News.

Mohammed Ali Abdallah, adviser to the US-recognized Libyan government, described Ma’sud as a “very, very evil man” – a “hit man” for Gaddafi who was “called on a lot regarding timed bombings.”

The new charges bring Barr’s role in the investigation full circle – he was also U.S. Attorney General when charges were first announced against two Libyan suspects in 1991, BBC reports.

Barr assured that the attack would be “forever seared in our memories.”