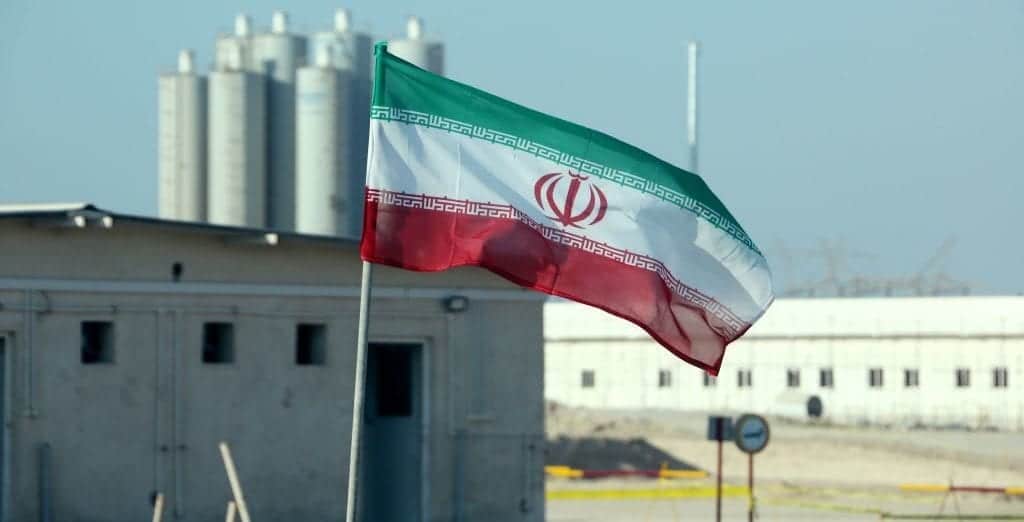 In an announcement released Wednesday night, the U.S. Department of Justice confirmed it had “successfully forfeited approximately 1.1 million barrels of oil and hundreds of missiles seized by the US Navy from several Iranian vessels in the Arabian Sea late in 2019 and early 2020.”

This was the largest forfeiture ever of Iranian fuel and weapons by America. “Forfeiture of property – penalizing the owner for wrongdoing – allows the US government to take possession of and sell it” reports The Jerusalem Post. “The Islamic Revolutionary Guard Corps, which is alleged to have orchestrated the shipments, is designated as a foreign terrorist organization by the DOJ, which allowed for the seizures and forfeitures.”

The DOJ says the weapons belonged to the Islamic Revolutionary Guard Corps (IRGC)  and were en route for Houthi militants in Yemen. “The actions of the United States in these two cases strike a resounding blow to the Government of Iran and to the criminal networks supporting Iran’s Islamic Revolutionary Guard Corps,” said Assistant Attorney-General Matthew G. Olsen of the Justice Department’s National Security Division.

“The Department of Justice will continue to use all available tools to combat the threats posed by terrorist organizations and all those who seek to harm the United States and its allies.”

In this article:Iran, Nuclear, Weapons