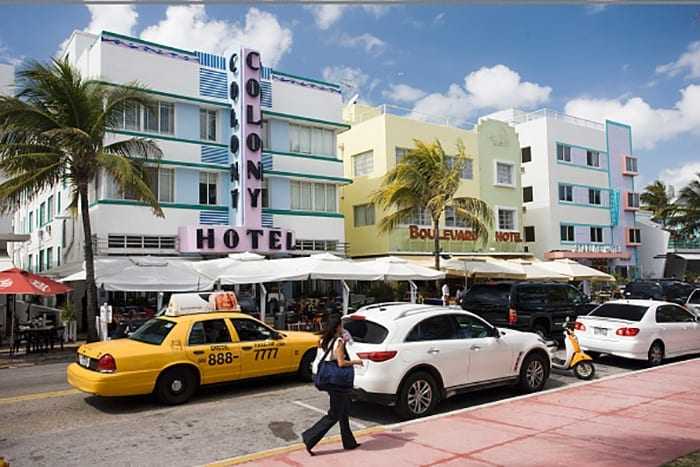 [otw_shortcode_dropcap label=”A” font=”Ultra” background_color_class=”otw-no-background” size=”large” border_color_class=”otw-no-border-color”][/otw_shortcode_dropcap]s is standard with any government-funded program, the Paycheck Protection Program (PPP) stimulus was not without problems. Some individuals or organizations received way more money than necessary to sustain their business, while others received not enough or none at all. It allowed people to apply for the forgiven loans who in fact did not lose their jobs, or do not have employees on their payroll.

Likely the government will never be able to find the abusers as it’s akin to a needle in a haystack. One man, however, was so greedy it was impossible for him to slip under the radar. 29-year-old David T. Hines of Miami, Florida requested roughly $13.5 million in PPP loans and was granted over $3.9 million in loans.

A DOJ criminal complaint against Hines states “instead of funding payroll, HINES spent the PPP money on personal expenses at dating websites, luxury jewelry, and clothing retailers, and Miami Beach resorts.” Amongst the luxury items was a Lamborghini priced at $318,497.53

A press release from the DOJ stated, “the complaint alleges that Hines submitted fraudulent loan applications that made numerous false and misleading statements about the companies’ respective payroll expenses.”

Today, Himes was charged by criminal complaint and made his first appearance before U.S. Chief Magistrate Judge John J. O’Sullivan in the Southern District of Florida, with “one count of bank fraud, one count of making false statements to a financial institution and one count of engaging in transactions in unlawful proceeds” noted the DOJ.