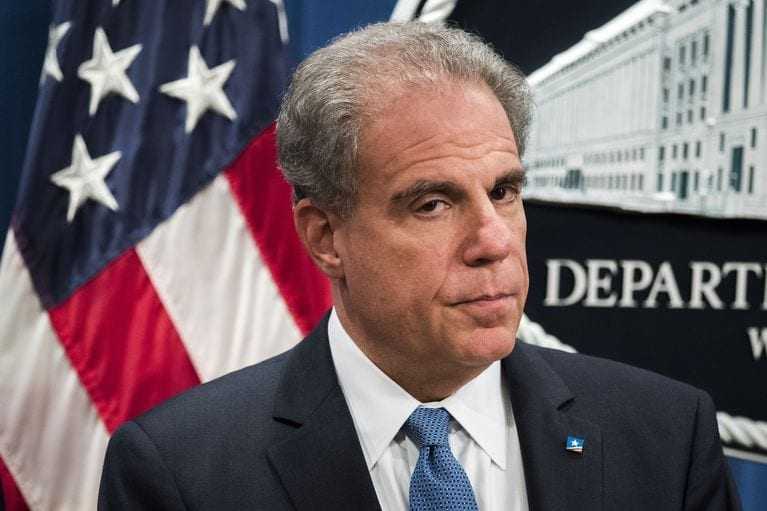 A new assessment from the Justice Department watchdog found many issues related to the FBI’s validation processes for secret sources.

The audit, published yesterday by DOJ Inspector Horowitz, comes amid fierce scrutiny of the Justice Department’s and FBI’s actions during the 2016 election.

“Ineffective management and oversight of confidential sources can result in jeopardizing FBI operations and placing FBI agents, sources, subjects of investigation, and the public in harm’s way,” Horowitz said in a two-minute video.

Several confidential human sources were used in the counterintelligence investigation of the Trump campaign, including Cambridge professor Stefan Halper, who met with Trump campaign adviser George Papadopoulos joined by a woman posing as his assistant, Azra Turk. Horowitz was looking into whether Halper, who made contact with other Trump campaign officials, exceeded his mandate.
British ex-spy Christopher Steele, whose salacious dossier on President Trump was used by the bureau to justify surveillance of the Trump campaign, was also a confidential human source to the FBI. Steele was cut off as an FBI source in November 2016, following the discovery that he had been improperly providing information to journalists while working with them, but he remained in contact with the bureau through a backchannel facilitated by Justice Department official Bruce Ohr.
Continue reading at TheWashingtonExaminer.com

In this article:DOJ, FBI, Justice Department