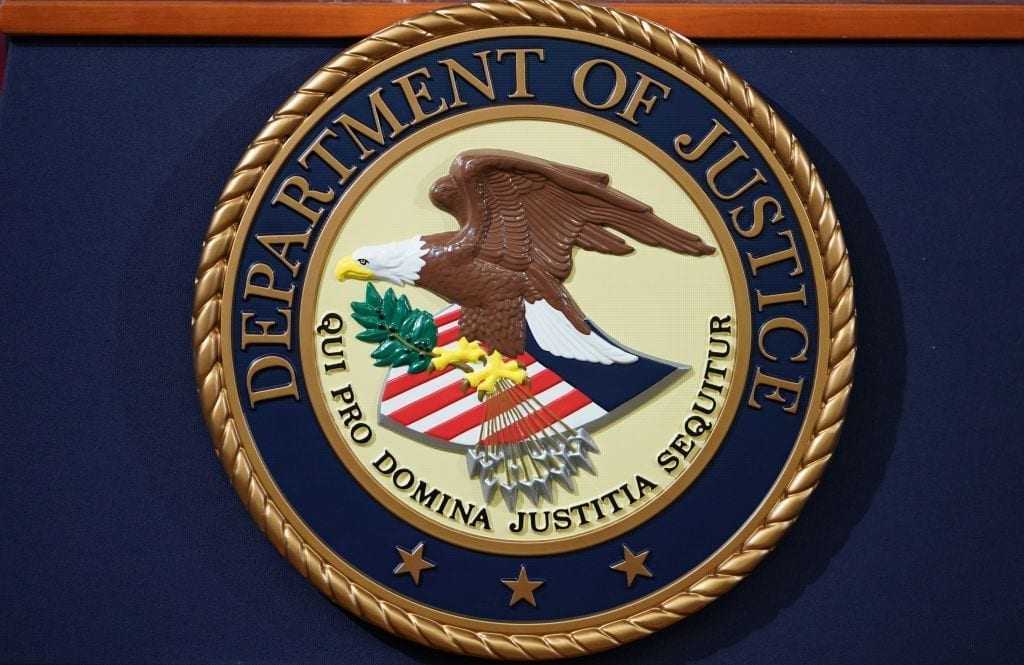 The Department of Justice announced on Thursday that it will now allow state and local police officers throughout the country to wear body cameras when assisting federal task forces during some joint operations, according to The Hill.

The decision will end a ban on the use of body cameras by local police participating in joint efforts with federal agents, though federal officers will still be prohibited from wearing body cameras.

Department of Justice Announces the Use of Body-Worn Cameras on Federal Task Forceshttps://t.co/tj8Q3gSXHr

The DOJ says it came to this decision after a pilot program launched last January.

“After spending a substantial amount of time examining this issue, assessing the results of the pilot program, and taking into account the interests and priorities of all the law enforcement agencies involved, I am pleased to announce that the department will permit the use of body-worn cameras on our federal task forces in specific circumstances,” Attorney General William Barr said in a press release.

Justice Department officials say that allowing local officers to use the body cameras will provide a new level of transparency surrounding the work of federal task forces, according to the Wall Street Journal.

But, while an increasing number of departments require body cameras on all officers, the federal government maintains that the use of cameras on federal agents could jeopardize sensitive investigations.

With the new policy, officers will now be able to use cameras while executing search warrants and during some arrests. Cameras may be turned on when they enter a house or confront a suspect, a department official said, but must be turned off in the presence of undercover agents, confidential informants and cooperating witnesses.

Cameras must also be turned off during missions involving national-security concerns, the Journal reports.

At least 14,000 local police officers throughout the country participate in joint task-force operations at any given time, both parties saying they find cooperation a critical way to share information.

This shift in policy comes amidst nationwide protests and calls for police reform after the killing of George Floyd in Minneapolis last May.

In this article:Body Cameras, DOJ, Police