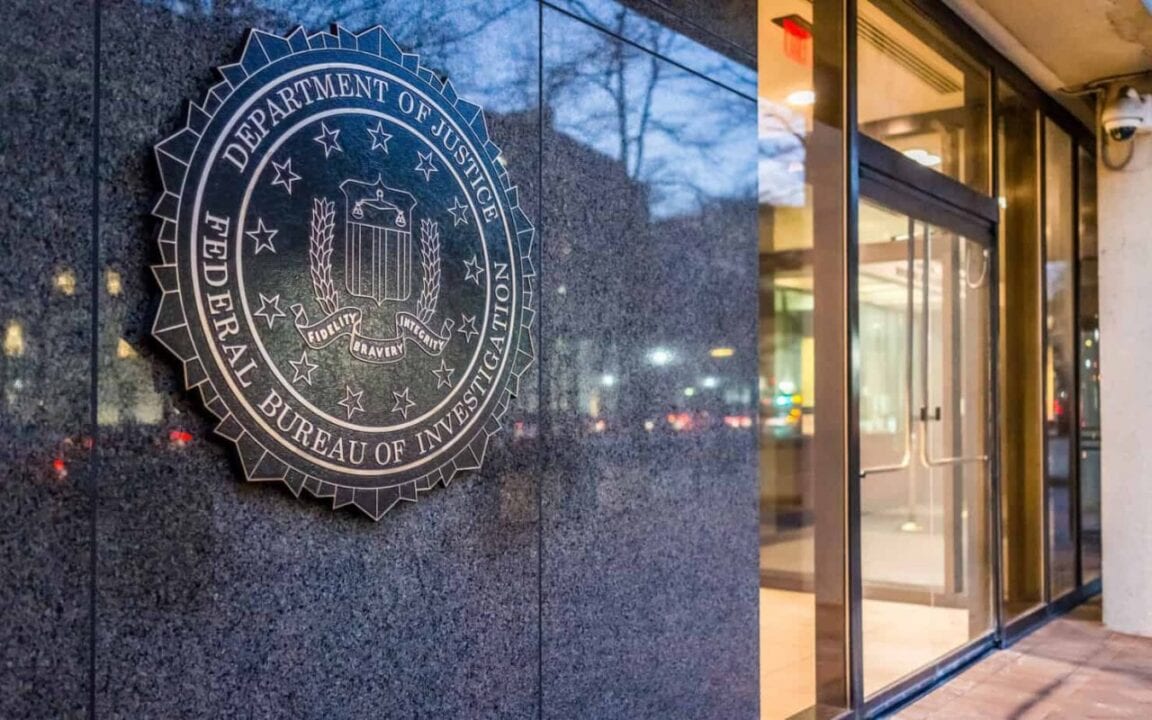 The Department of Justice has seized roughly $90,000 from leftist activist John Sullivan’s accounts. Sullivan filmed the January 6th Capitol riots while instigating and exciting the crowd, then sold the footage to media outlets.

“Video taken by the 25-year-old showed him encouraging supporters of then-President Donald Trump from the entrance of the Capitol all the way to the moment when 35-year-old Ashli Babbitt, an Air Force veteran and Trump supporter who attempted to climb into the Speaker’s Lobby, was shot and killed by a U.S. Capitol Police officer” reports the Washington Examiner.

Sullivan is the founder of Insurgence USA and a “revolutionary” protest organizer. He was arrested in January for his participation in the January 6th riots. He has been hit with “criminal counts of obstructing an official proceeding, civil disorder, entering a restricted building and disorderly conduct with a dangerous weapon, unlawful possession of a dangerous weapon on Capitol grounds, disorderly conduct in a Capitol building, false statements, aiding and abetting, and demonstrating in the Capitol.”

The DOJ alleges that Sullivan “positioned himself with a front seat to not one, but multiple confrontations with officers at multiple locations, and made consistently gleeful exhortations about burning and breaking things.” The DOJ received forfeiture search and seizure warrants last week for two of Sullivan’s accounts and seized $89,875 from a JPMorgan Chase bank account and another $1,000 from his Venmo account.

The DOJ argued the forfeiture search and seizure warrants were because Sullivan was a provocateur filmed encouraging rioters during the siege. Sullivan’s lawyer argued against seizing the money because “the proceeds of the seized bank account are not the product of criminal activity alleged in the indictment” and claimed his client was being deprived of the money “in violation of the Due Process Clause of the United States Constitution.”

However, Assistant U.S. Attorney Candice Wong stated, “where an indicted criminal defendant is enriched by profits that he would not have obtained but for his charged crime, there is a strong governmental interest in seizing those allegedly ill-gotten gains, and in ultimately removing the financial incentives for this behavior.”

In this article:Capitol riot, DOJ