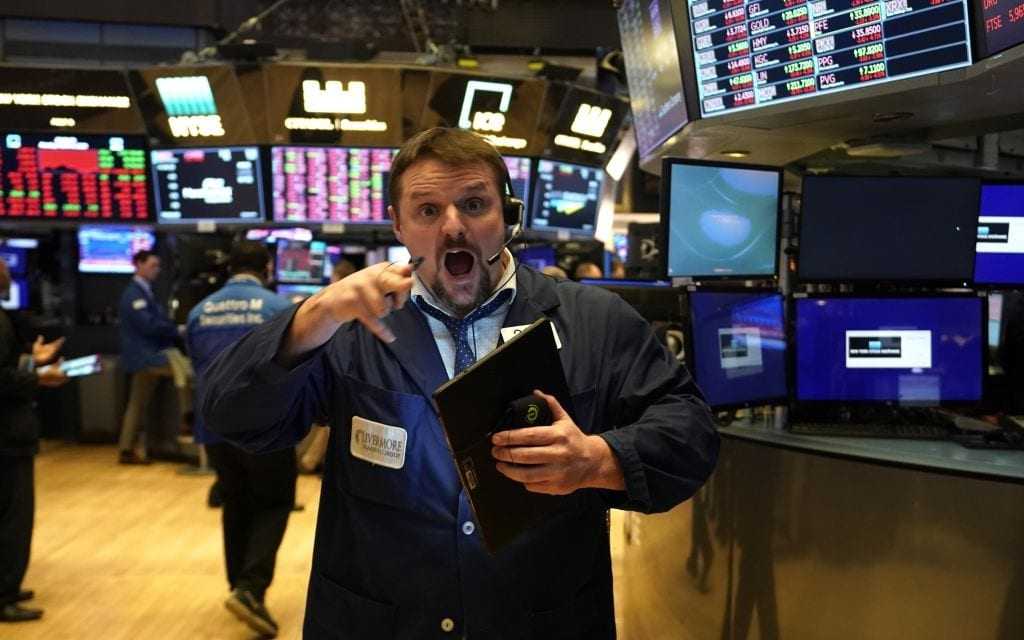 On Monday, the Dow Jones Industrial Average fell by nearly 330 points, officially slipping into bear market territory. Dow Jones is an index that tracks the performance of major stocks, and “bear market” refers to a prolonged decline in investment prices, and is typically recognized when a broad market index falls by 20 percent or more from its most recent high, explains National Review.

The Federal Reserve has been aggressively hiking interest rates to curb soaring inflation, which hit 8.5 percent over the past twelve months as of July. As a result, the value of the U.S. dollar has surged; a rising dollar tends to adversely impact corporate earnings and therefore stock market prospects.

National Review reports on the bad news for all three “headline” stock indices:

“The recent move in the U.S. dollar creates an untenable situation for risk assets that historically has ended in a financial or economic crisis, or both,” wrote Wilson. “While hard to predict such events, the conditions are in place for one, which would help accelerate the end to this bear market.”

In this article:featured, stock market