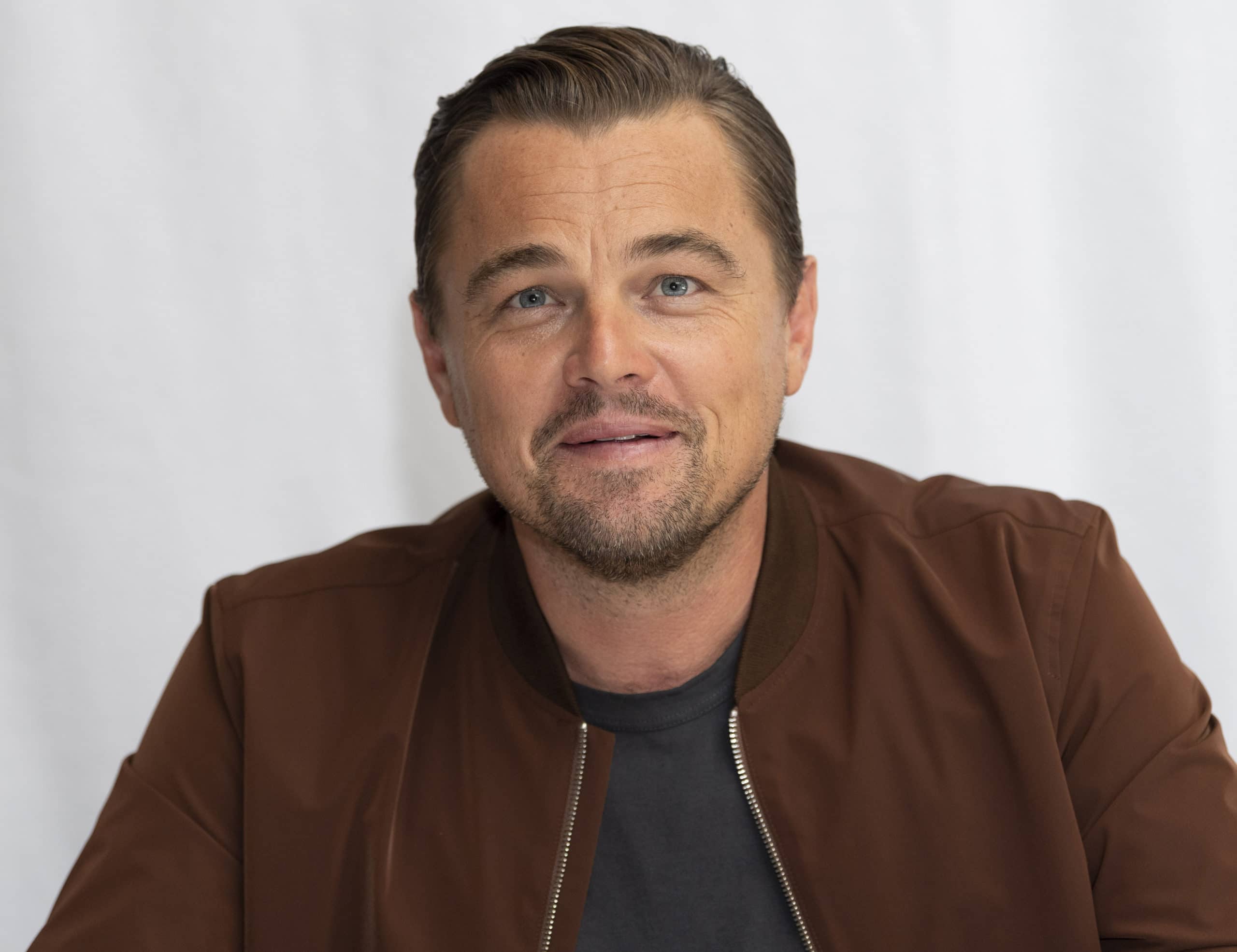 [otw_shortcode_dropcap label=”W” font=”Ultra” background_color_class=”otw-no-background” size=”large” border_color_class=”otw-no-border-color”][/otw_shortcode_dropcap]hen we think of Leonardo DiCaprio do we think of a civil rights activist? No, we think supermodel dating, award-winning, super-rich actor. However, DiCaprio said he was standing with civil rights groups to call “on all users of Instagram and Facebook to protest the amplification of hate, racism, and the undermining of democracy on those platforms.”

DiCaprio is amongst roughly two dozen Hollywood celebrities joining a campaign where they are taking part in a 24-hour Instagram “freeze” today to protest Facebook’s “failure to tackle violent and hateful content and election misinformation,” reported the Associated Press. “We are quickly approaching one of the most consequential elections in American history,” said organizers. “Facebook’s unchecked and vague ‘changes’ are falling dangerously short of what is necessary to protect our democracy.”

Kim Kardashian West is joining the #StopHateforProfit campaign as well. “I can’t sit by and stay silent while these platforms continue to allow the spreading of hate, propaganda, and misinformation – created by groups to sow division and split America apart – only to take steps after people are killed” Kardashian West posted on Instagram Tuesday.

In addition to DiCaprio and Kardashian West, Katy Perry, Ashton Kutcher, Mark Ruffalo, Kerry Washington, Rosario Dawson, Jamie Foxx and Sacha Baron Cohen are some of the two dozen celebs lending themselves to the campaign. Organizers of the #StopHateforProfit include the Anti-Defamation League, the NAACP, and Color Of Change, who successfully led a Facebook advertising boycott in July.

The celebrities are taking such a bold action; they are refraining from posting on Instagram for a full 24-hours. Talk about heroism. Truly an inspiration and behavior our children can look up to. Hopefully, the sarcasm adequately came across. These are not men and women fighting our wars or terrorism overseas. These are the same people who actually helped raise money to bail criminals out of jail. This is not about “Stopping Hate for Profit” this is about silencing voices these so-called civil rights groups don’t agree with.