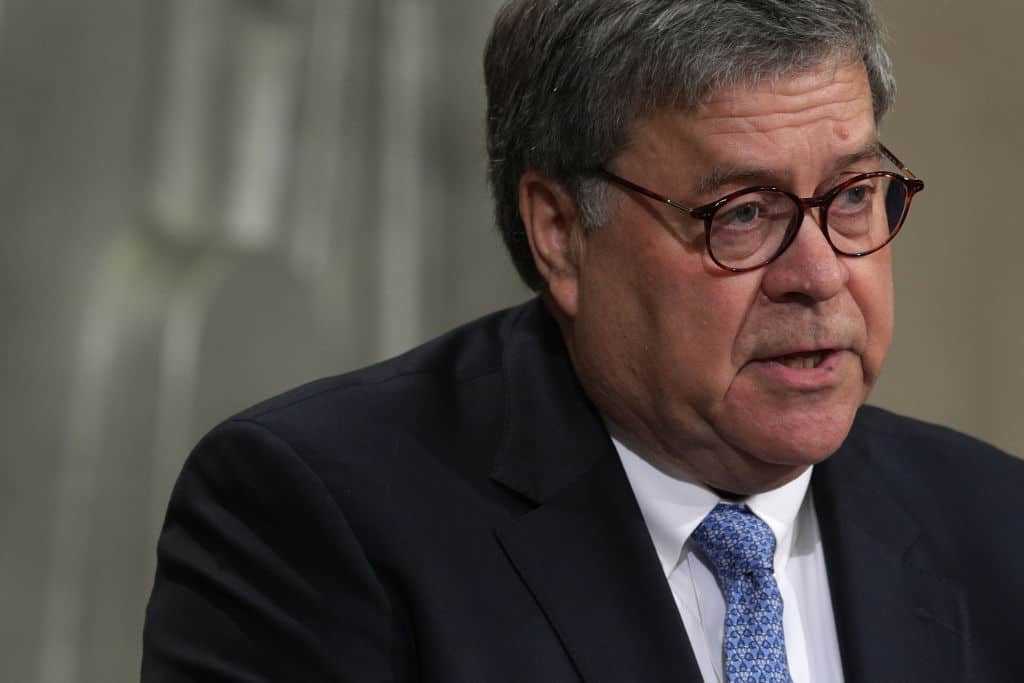 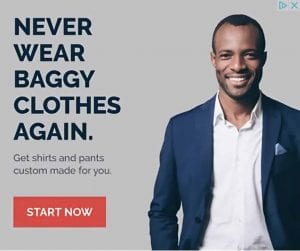 Two weeks ago, during a CNN interview, James Clapper was asked if he thinks it is right that Attorney General Barr is investigating actions taken by former administration officials. James Clapper replied that he was merely following the orders of President Obama.

“A review launched by Attorney General William Barr into the origins of the Russia investigation has expanded significantly amid concerns about whether the probe has any legal or factual basis,” multiple current, and former, officials told NBC News.

“Durham has also requested to talk to CIA analysts involved in the intelligence assessment of Russia’s activities, prompting some of them to hire lawyers, according to three former CIA officials familiar with the matter. And there is tension between the CIA and the Justice Department over what classified documents Durham can examine, two people familiar with the matter said…” – NBC News

The revelation that some of these officials are obtaining lawyers to respond to a non-criminal investigation into the origins of the Russia collusion investigation is very revealing. While James Comey was still FBI Director, he had officials interview Gen Michael Flynn, and in the process, they told him that he did not need a lawyer present. Some of these very officials may now be obtaining lawyers themselves, while at the same time professing that they were merely following orders and did not do anything wrong intentionally.

With Inspector General Horowitz’s report on FISA and other issues coming out shortly, we will see if they lawyered up just as a precaution, or because they might have been part of possible illegal actions.