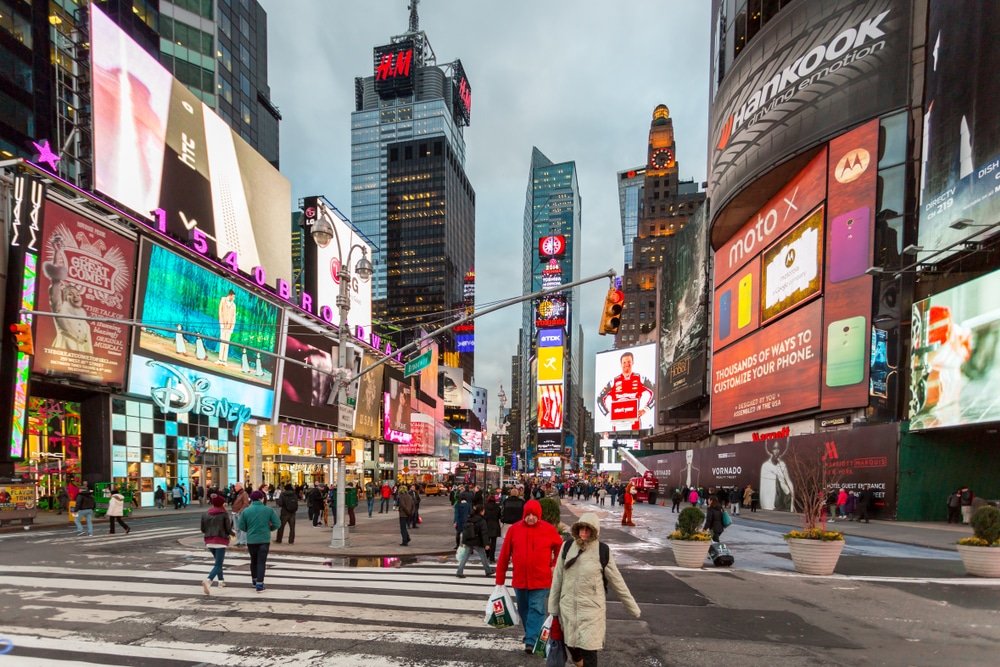 In what is being referred to as a “developing story,” a NYC First Responder was savagely stabbed to death in midday. EMS Lieutenant Alison Russo-Elling was attacked from behind on a sidewalk in Queens. Her killer was captured on video stabbing the woman as many as a dozen times. Russo-Elling was rushed to a nearby hospital, but doctors were unable to save her life.

Russo was appointed to the FDNY as an EMT in 1998. She was then promoted to paramedic in 2002, and to lieutenant in 2016. She was a first responder on the scene of the terrorist attacks on September 11, 2001. Russo-Elling also served as a rescue paramedic in her career and had training for performing pre-hospital emergency medical care.

Brief details were provided in the report material. “While outside her station Russo-Elling was stabbed multiple times in a barbaric and completely unprovoked attack,” said Acting FDNY Commissioner Laura Kavanagh. “Members of EMS serve only to help and save other people’s lives. To be attacked and killed in the course of helping others is both heartbreaking and enraging for our department in ways I can’t describe.”

“We lost one of our heroes, she provided a service to the city for over 24 years, her assailant has been apprehended and will be held accountable for his actions,” New York City Mayor Eric Adams said. Adams gave no insight into what “being held accountable” meant.

“This deadly, senseless, broad daylight attack on a uniformed EMT member is a direct assault on our society,” Police Commissioner Keechant Sewell said. “We can never tolerate this violence in our city. It has to, and will, be stopped.” Sewell offered no insight into how the violence will be stopped.

Firefighters Association President Andrew Ansbro and Fire Officers Association President Lt. James McCarthy released a statement to television station WCBS: “The death of Alison Russo is a tragic reminder of the dangers faced by each and every member of the FDNY and uniformed services. Her senseless killing brings sorrow to every member of the FDNY. We stand in solidarity with our brothers and sisters in the Department with bowed heads, and we will forever be here to support our FDNY family in this unspeakably difficult time. We extend our deepest sympathies and condolences to Alison’s family, loved ones, and colleagues.”

Kavanaugh and an FDNY chaplain led a prayer circle in the area where ambulances pull into the hospital. There were a lot of tears and hugs, ABC News reports. A hero, sixty-one-year-old Russo-Elling is survived by her daughter, grandchildren and her parents.