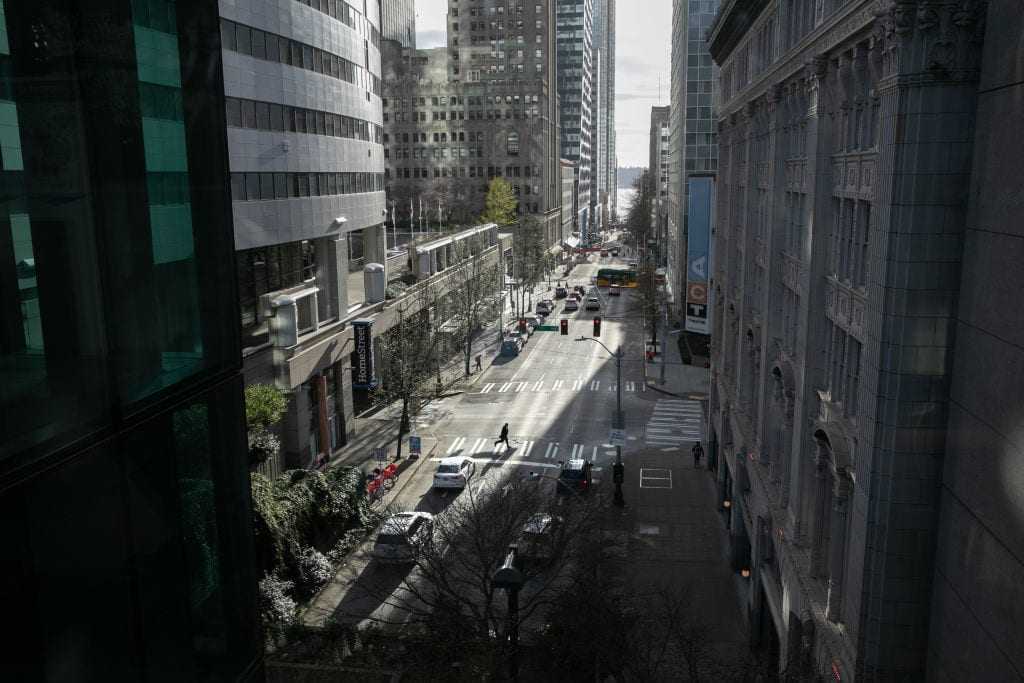 [otw_shortcode_dropcap label=”A” font=”Ultra” background_color_class=”otw-no-background” size=”large” border_color_class=”otw-no-border-color”][/otw_shortcode_dropcap] group of landlords have banded together against the city of Seattle over COVID housing regulations. “I’m being forced to act as a welfare agency,” said one of the landlords and plaintiffs of the case. Seattle has established rules which protect renters from evictions during the pandemic. While a noble cause, in theory, consequences run far and wide.

Seattle’s local King 5 station reported on the story after the entire state of Washington “extended a ban on renter evictions through Oct. 15 as a result of the ongoing pandemic. Seattle’s mayor extended a city ban through the end of 2020.”

Specifically, “the landlords and the Rental Housing Association of Washington are challenging the six-month set of restrictions, as well as a ban on winter evictions, alleging the rules heap an enormous amount of stress and responsibility on property owners, many of whom rent out one or two units.”

One of the landlords is owed $5,000 by his current tenants. “There have to be repercussions for lack of paying,” he said.  Seattle’s Attorney Office responded, saying, “We intend to defend the City in this matter, and we’ll begin investigating the claims.”

The six-month rule was passed by the City Council in May to add a level of protection for those economically affected by the pandemic’s “ripple effects.” One of the bill sponsors and Council President Lorena Gonzalez,  said of the rule, “Tenants may use this defense if needed, but this bill does not release renters of their contractual obligations to pay their monthly rent. If you are a tenant who can afford to pay your rent in full, you absolutely should.”

Earlier this month another group of property owners sued the state and City of Seattle. The owners said of Seattle’s COVID-19 evictions moratoriums that “the laws violate landlords’ rights to freely use and occupy their property.”