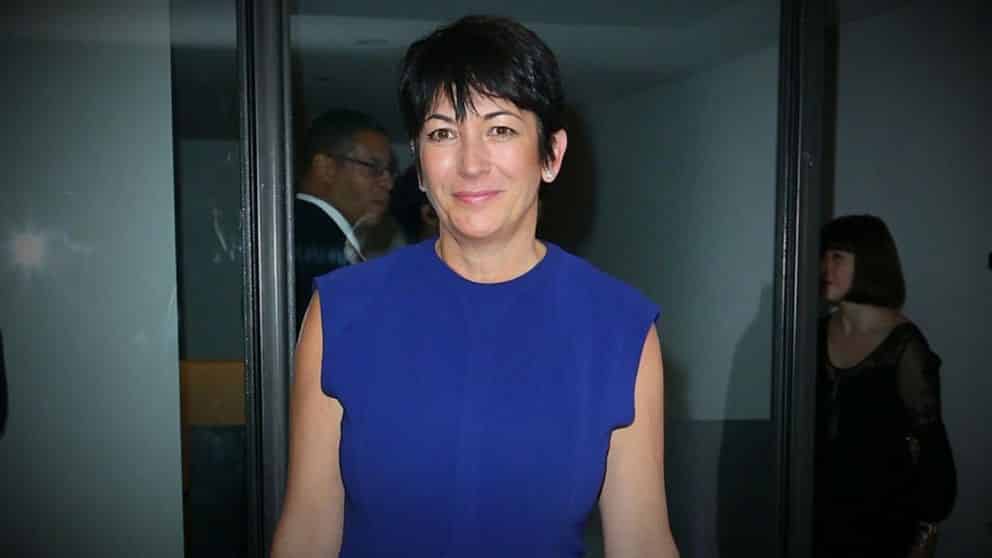 Gregg Jarrett joined ‘Hannity’ to give an analysis on the Ghislaine Maxwell sex trafficking trial verdict. Jarrett explains how the defense never had a chance. Maxwell was stoic and showed no visible reaction when the verdict was read.  She knew what was coming.  The evidence against her was overwhelming and powerful.

The four accusers who took the stand proved to be competent and credible. They each told a harrowing story of being recruited, groomed and sexually abused by both Epstein and Maxwell.  It took a lot of courage for these women to come forward to testify.  Yes, it took the jurors five full days of deliberations. However, it was a complicated case both legally and factually.  They took their time and went through each count methodically.

Answering the question as to whether or not testimony from Maxwell would have helped her case, Jarrett says no. Unlike other recent cases, taking the stand was never an option for this defendant.  She would have been eviscerated on cross-examination… and maybe expose herself to another trial on perjury charges. Also, if she ever hopes to strike some sort of deal with prosecutors in exchange for leniency, taking the stand would have ruined that chance.

As to whether or not others will be prosecuted, “It’s possible” says Jarrett. But not in federal court for sexual abuse.  That specifically is not covered by federal law.  It would have to be on charges of sex trafficking or taking a minor across state lines for sex.  Those are federal crimes where interstate travel is involved.  Most sexual assault crimes are covered by state laws.  In many cases, the statute of limitations has run out.   So, much depends on the evidence that prosecutors already have.  There are certainly other victims out there.  I’m sure prosecutors have been closely scrutinizing it.

Maxwell faces up to 65 years in prison.  It’ll be up to the judge who will be guided, in part, by the federal guidelines.  But there are aggravating factors that may militate the most serious punishment.  The damage she caused is long-lasting.  Absent a successful appeal, the 60-year old Maxwell is looking at spending the rest of her life behind bars.

Print 🖨 PDF 📄
In this article:Ghislaine Maxwell