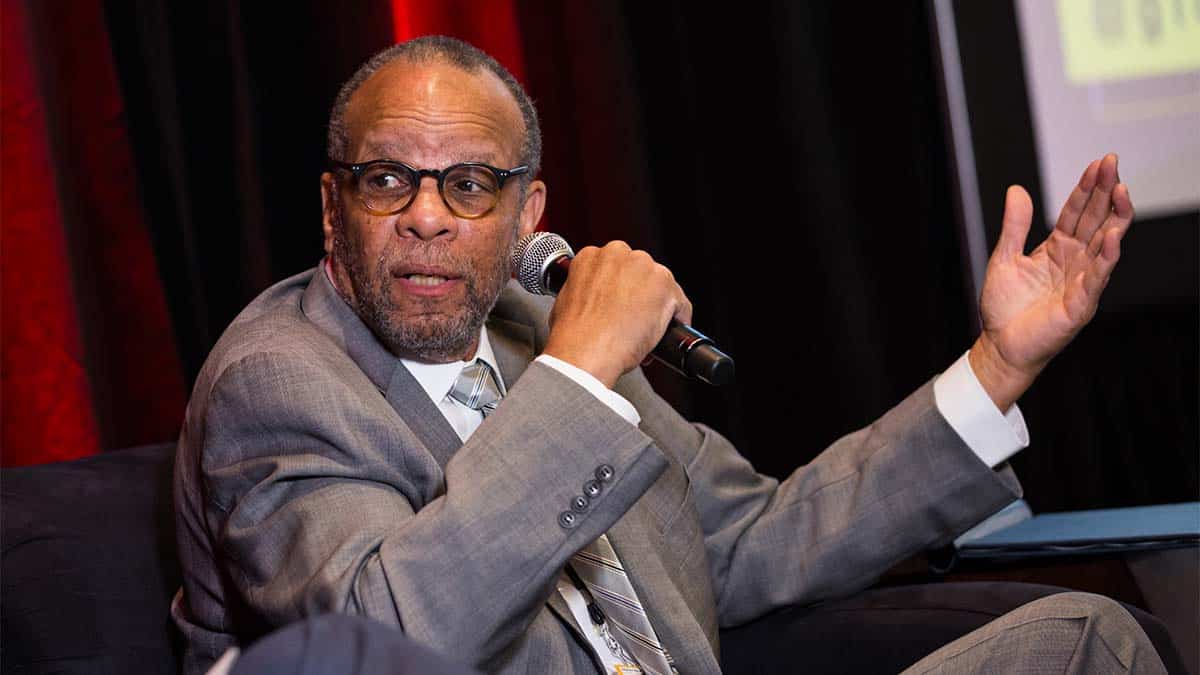 Images of American flags and red, white and blue uniforms at the Olympic games usually invoke sentiments of honor and patriotism on the large global stage. That is not the case for one ESPN sportswriter who claims he couldn’t enjoy the opening ceremonies of the Tokyo Olympics.

William Rhoden, writer for “Undefeated” told “CBS This Morning” that in his long career he has enjoyed covering the Olympics…until 2021. Now, the presence of an American flag reminds him of the January 6thCapitol riot and the “rise of White nationalism.”

Rhoden, who is Black, stated, “I love the opening ceremonies, march of countries. Then I realized, you know, man, particularly after these last four years, I had it wrong.” What exactly does he believe he had wrong? “Nationalism is not good” he stated.

“We’ve seen the rise of White nationalism. Nationalism is not good” he repeated. “And also, this whole idea – I keep thinking back on the Capitol riots, and I saw a lot of, you know, U.S. flags.” Therefore, “now when I see the flag and the flag raised, what – what America am I living in? you know, are the ones that don’t think, you know, we should be here?” he said referring to African Americans.

Rhoden then went on to discuss sports and the Olympics; sort of. He made the nonsensical comment that the American basketball’s loss to France on Sunday was rightfully humbling for the team and country as a whole.

“I think we should be humbled. You know, I mean, this whole last year in this country – it’s about entitlement and privilege. Nobody epitomizes that more than basketball” he said. Although, he did note he does believe the Americans still will win the gold medal. But does he not want them to because being an athlete in America, training endless hours and days on American soil make them less worthy? Rhoden thinks so.

Rhoden concludes the Olympics “should be a time of soul searching and winning sometimes is antithetic to soul searching.” Oh, and he believes the Games entirely should have been canceled because of the upswing of coronavirus cases.