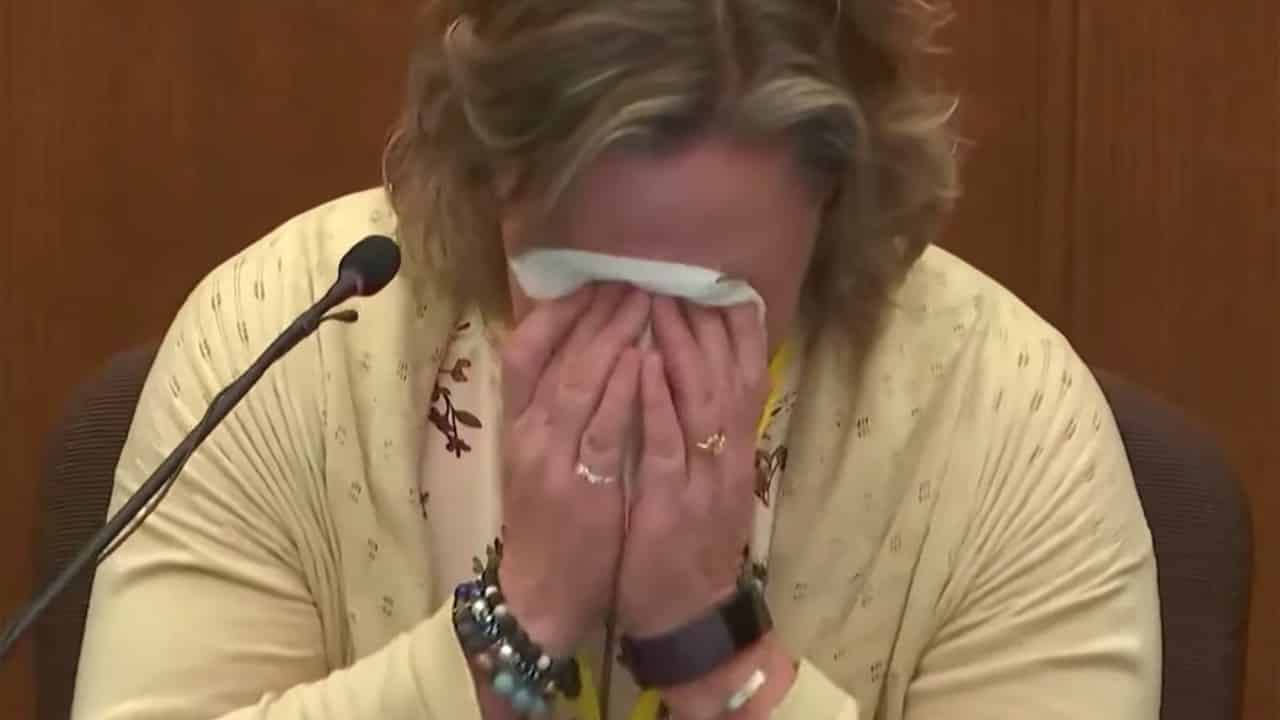 It is a bold but perilous move for an accused to take the witness stand in a criminal trial.

Sometimes jurors become convinced that the defendant is not guilty. Other times, the testimony accomplishes the opposite result and leads to conviction. Either way, the jury yearns to hear from the lips of the accused a message of innocence or contrition or remorse. Something. The alternative – silence – can be incriminating even though the jury is instructed otherwise.

On Friday, former Minnesota police officer Kim Potter elected to testify in her own defense at the conclusion of her manslaughter trial. She broke down and sobbed as she described her abject horror in shooting Daunte Wright, a 20-year-old motorist who was stopped by police.

Through her tears, Potter explained that she thought she was firing her Taser to prevent Wright from fleeing the scene and dragging along Sgt. Mychal Johnson, who had leaned into the vehicle to handcuff Wright. The ex-cop repeatedly apologized for her mistake, weeping the words, “I’m sorry… I didn’t mean to hurt anyone.”

It is always difficult to assess how a jury will view it – whether the defendant is sincere and credible or simply feigning the waterworks. Prosecutor Erin Eldridge wasn’t buying it, arguing that it was impossible for a veteran officer who is highly trained to mistake a firearm for a Taser. They are a different size, weight and feel. The Taser is largely yellow in coloring, while the gun is not. The firearm is holstered on the right side, while the Taser is on the left. 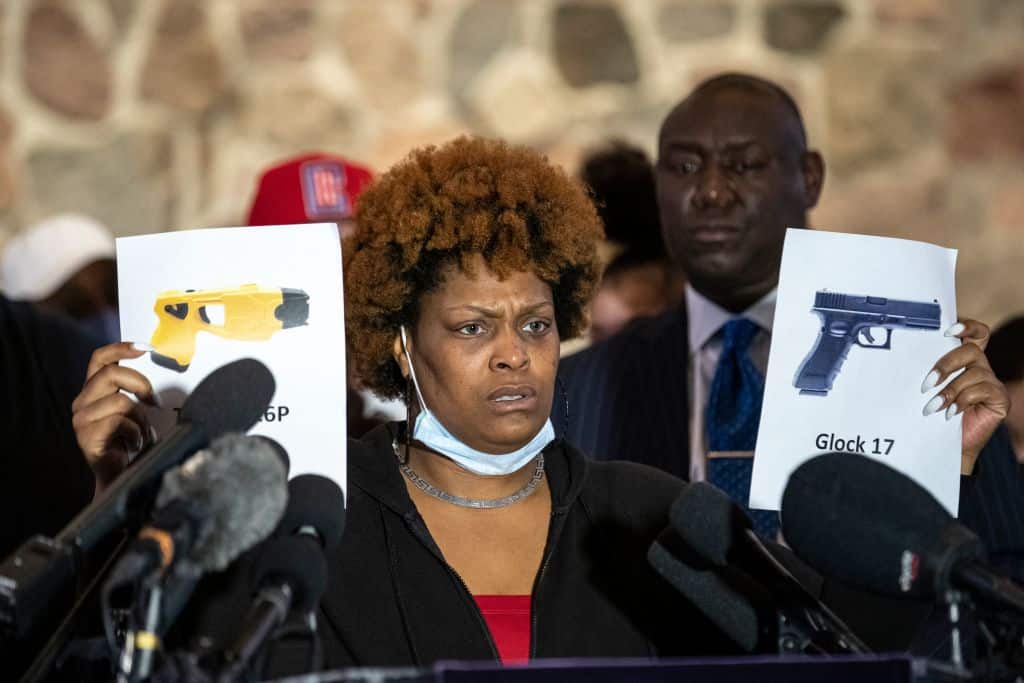 This is not a trial where the accused is charged with an intentional or premeditated killing. It is a case of manslaughter that will turn on whether Potter’s actions rose to the level of culpable negligence or recklessness resulting in death. The defendant claims to have made a tragic and deadly mistake. Indeed, the video recordings and other testimony confirm that she yelled, “Taser, Taser, Taser!” before firing the fatal shot.

There is a fine line between accidental conduct and negligent behavior. The law struggles to differentiate between the two. As a consequence, jurors often agonize over it. This will not be an easy case for 12 citizens to decide. A hung jury is a real possibility when they soon deliberate behind closed doors. A unanimous verdict to convict or acquit may prove elusive.

The defense has sought to place much of the blame on Daunte Wright by suggesting that his own aberrant actions contributed to his death. He resisted a lawful arrest, fought with police and attempted to flee. In the process, he may have jeopardized the life of Sgt. Johnson, who testified that he thought he was about to be dragged by the car when Wright stepped on the accelerator. Importantly, Johnson told the jury that Potter was justified in using her gun – albeit mistakenly – to protect his life.

A use-of-force expert called by the defense reiterated this point by testifying that Potter had the legal authority to employ either her Taser or firearm to stop Wright from causing serious bodily injury or death to Sgt. Johnson. The former chief of police, Tim Gannon, said the same thing.

What is deeply troubling is what the jury was not told about the deceased. Under Minnesota’s unique “spark of life” law, the parents of Daunte Wright were allowed to testify about the importance of their son’s life. This, of course, is reasonable. But they went further by attempting to portray their son as an angelic figure. The facts suggest something else.

The jury was not informed of Wright’s considerable criminal history. This includes allegations that he shot a teenager in the head, beat and shot a man during a carjacking, and robbed a young woman in her home at gunpoint while sexually assaulting her.

Judge Regina Chu ruled that all of this information was “irrelevant if she (Potter) didn’t know about it.”  At the time of the lawful stop, the defendant only knew that Wright was wanted on an outstanding bench warrant for a gun charge. Thus, the jury’s view of the shooting victim is woefully incomplete and distorted. The judge may have been correct in her ruling. But the end result underscores the unfairness of this peculiar state statute.

It is disturbing that the law can be exploited or manipulated in a way that deceives the triers of fact and deprives them of learning the full story. If a trial is the search for the truth, doesn’t the jury deserve to know the whole truth?

Regrettably, truth and justice are not always compatible. The best that jurors can do is to wrestle with the evidence rendered in court, even if it is illusory.

Reaching a unanimous decision under the onerous burden of proof beyond reasonable doubt presents a considerable challenge in this case. It makes a hung jury resulting in a mistrial all the more likely.