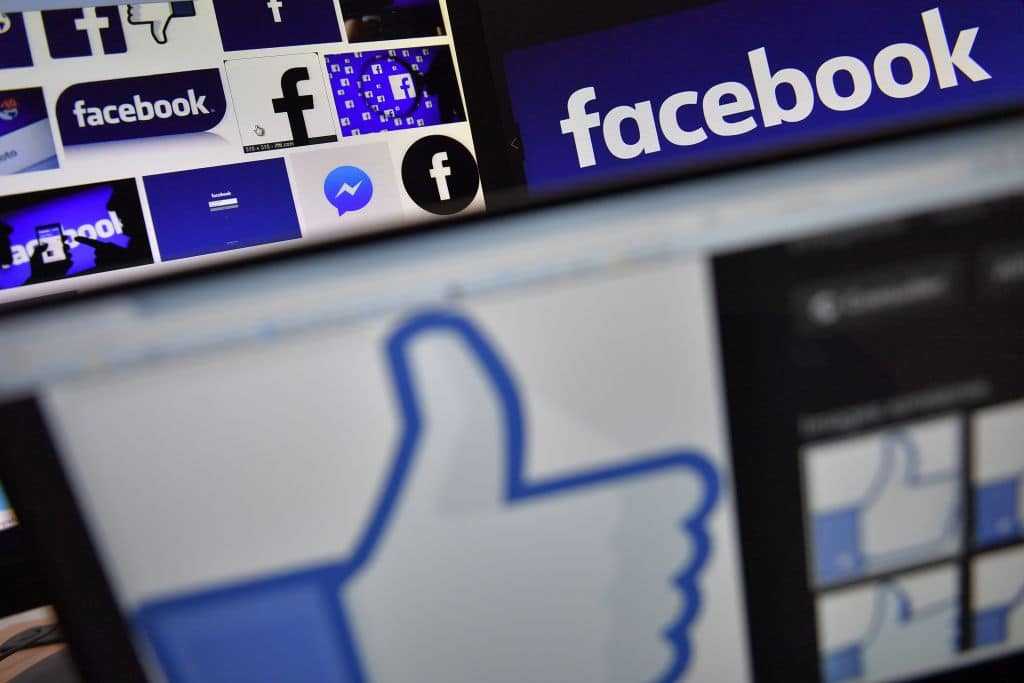 It is not getting lost upon the American people that Twitter has not censored the Taliban as it swiftly took back its reign of terror over the Afghan people. However, the social media of a mother of one of the slain American troops from last week’s terror bombings in Kabul has been temporarily shut down.

“The mother of a Marine killed in the suicide bombing in Kabul, Afghanistan, last week had her account removed from Instagram and ‘incorrectly deleted’ from Facebook following her fierce criticism of President Biden in the wake of her son’s death” reports the New York Post.

Shana Chappell is the mother of 20-year-old fallen hero Kareem Nikoui. On Monday, Chappell expressed anger on Facebook that Instagram had removed her account, which she believes was due to comments she made blaming President Biden for what happened to her son.

Chappell says she began getting flagged months ago and had received warnings that her account would be disabled. “It seems Instagram took it upon themselves to delete my account because i am assuming it was because i gained so many followers over my sons death due to Biden’s negligence, ignorance and him being a traitor,” she wrote on Facebook.

“I’m gonna assume that Facebook is gonna delete me next! Funny how these leftist one-sided pieces of crap don’t want the truth to come out!” she added. “Keep in mind i only posted about my heart break over my son. Those of u who follow me on IG seen the post. My post was even shared on the news and now IG has disabled my account because of that post! Guess today I’ll accept those interviews from newsmax,fox,etc…Instagram you can not silence me!!! You deleted my account because my sons blood is on Biden’s hands!! 13 Heros blood is on Biden’s hands!!!! #instagram”

“We express our deepest condolences to Ms. Chappell and her family. Her tribute to her heroic son does not violate any of our policies. While the post was not removed, her account was incorrectly deleted and we have since restored it.”