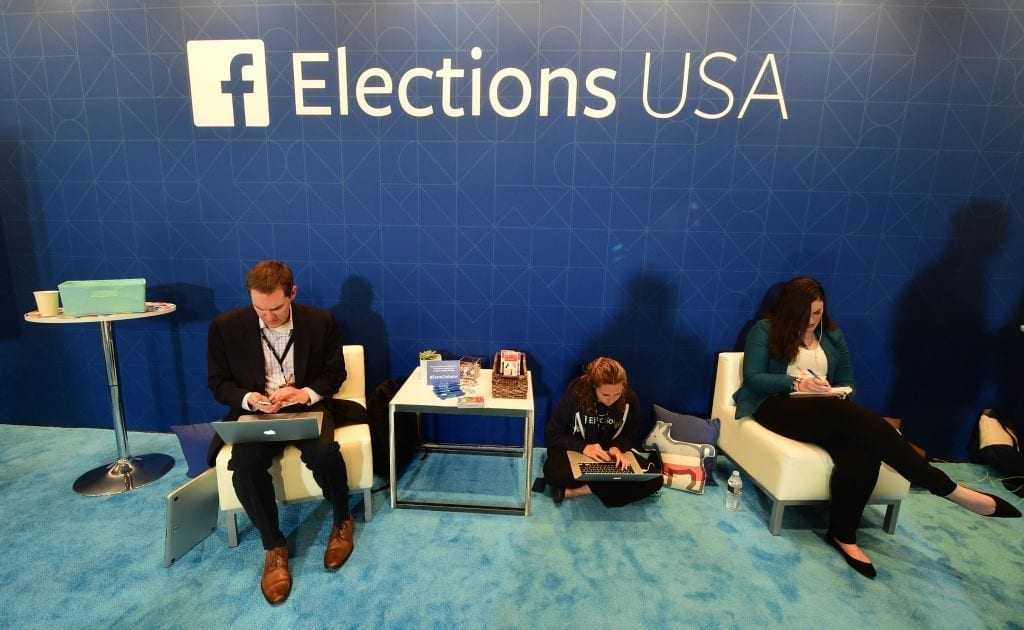 [otw_shortcode_dropcap label=”N” font=”Ultra” background_color_class=”otw-no-background” size=”large” border_color_class=”otw-no-border-color”][/otw_shortcode_dropcap]eed a little stimulus money to get you through the pandemic and sick of political nonsense on social media? You’re in luck! Facebook is offering money to those who are willing to stop using Facebook and Instagram in the weeks before the November presidential election. “To assess the impact of social media on voting, the company will pay selected members up to $120 to deactivate their accounts beginning at the end of September” according to the New York Post.

The announcement came from yet another social media outlet, when Facebook spokesperson Liz Bourgeois tweeted last week, “anyone who chooses to opt-in whether it’s completing surveys or deactivating FB or IG for a period of time – will be compensated. This is fairly standard for this type of academic research.”

Samples of the population will “mirror the diversity of the US adult population, as well as users of Facebook and Instagram” claims the social media giant. Last week the company CEO Mark Zuckerberg announced he was banning all new political ads from the Facebook platform to help thwart “misinformation.”

The results of the study would be expected to be released sometime in 2021 and the goal is “to continue to amplify all that is good for democracy on social media, and mitigate against that which is not, we need more objective, dispassionate, empirically grounded research” proclaimed Facebook.